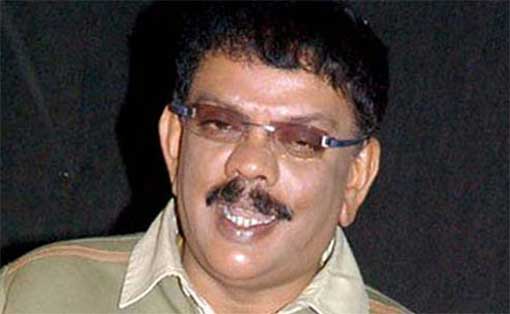 Malayalam filmmaker Priyadarshan and his wife Lissy have decided to end their marriage. Lissy filed for divorce Monday here.

"It is with profound sadness that I am announcing that I and Priyadarshan have decided to get separated after 24 years of marriage. I have filed for divorce today (Monday) in Chennai family court. Both our children and close friends are aware of this decision," Lissy, a former actress, said in a statement.

Reportedly, things turned bitter between the couple since the beginning of the year.

Lissy was 16 when she first met Priyadarshan on the sets of his 1984 film "Odaruthammava Alariyam", and fell in love during the course of the shoot.

She gave up her career to settle down with Priyadarshan after they got married in 1990.