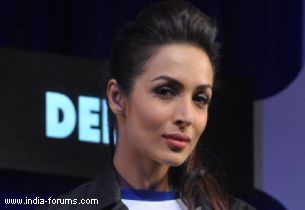 Actress-producer Malaika Arora Khan says actors don't have privacy as it is the price they have to pay for the fame they enjoy and if they can't handle it, she suggests them to leave the field.

"That goes with the territory and you are robbed of your privacy but that's the price you pay. It's (media) pretty much like how it's in the west. The media was never in your face like they are now. It's part of your job. If you can't handle it, don't be here," Malaika told IANS.

Her husband and actor-filmmaker Arbaaz Khan's take on media seems to be slightly different. Arbaaz, accompanied by family, was recently clicked by several photographers at the Mumbai airpot, and he certainly didn't look excited as he told them to stop taking their pictures.