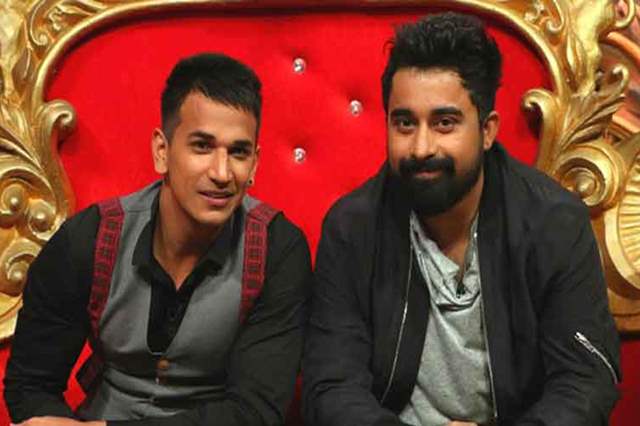 Reports suggest that Singha and Narula will be preparing a special song for the show and the song will be featuring many popular ex-contestants from Roadies like Arun Sharma, Ashish Bhatia, Kashish Thakur among various others. The song will also have gang-leaders Neha Dhupia and Raftaar while another Roadies regular Nikhil Chinapa couldn't shoot for the same due to availability issues. Inspite of Chinapa's absence, Narula and Singha have included a verse dedicated to him in the song.

Considering we have Raftaar also a part of the song, we can expect some rap portions in the song and his musical prowess will only add to the song's fun.