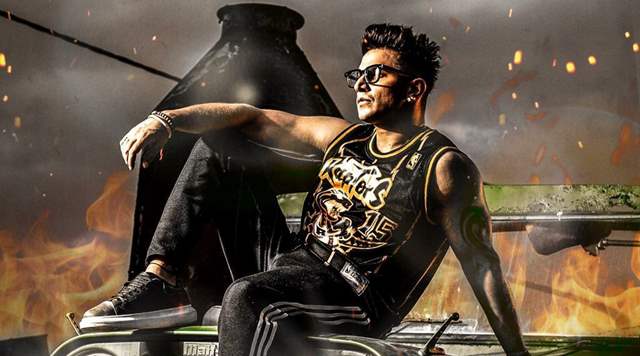 We had already reported about how the duo is all set to arrive with a new anthem for Roadies and it was sealed only recently. Now, Narula has come forward to reveal the poster of the anthem-

The poster looks right out of an action film is directed by Gaurav K Mehra, and will be releasing on 24th February 2021. 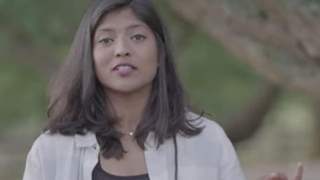 Roadies 18 Winner Nandini: Ashish is a very talented boy and me ...