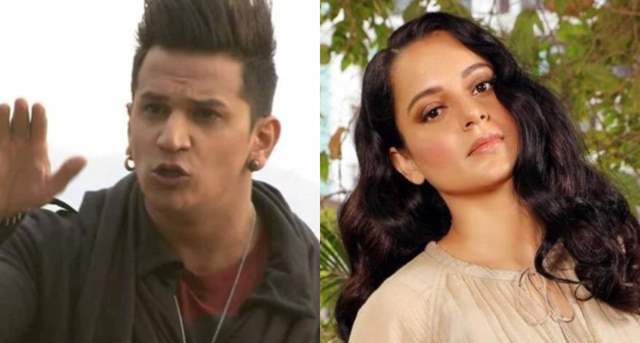 The ongoing farmer's protest has been a matter of debate for many, however, it has left many agitated. Among people who have actively spoken about it including the likes of Himanshi Khurana, Prince Narula, and a few others. However, a recent tweet of Kangana Ranaut has sparked quite the debate and Prince took to social media to speak up against it.

Prince shared the tweet from Kangana on social media and he went on to write how these are the people who stood by her and now she is calling them character artists. In her tweet, Kangana went on to mention along with photos how she is the same dadi from Time Magazine and added how she is available for Rs. 100.

However, Prince was not very pleased with this comment of hers and added how this isn't a nice thing to say and further added how the world has become a rather mean place to be. He seemed to be rather disgusted at how things have turned out despite the support she received from people who thought she is a woman who is fighting alone.

Many on social media continue to have two minds about it, and some dropped comments on the post of the actor saying how he has rightly pointed out things through this post of his.