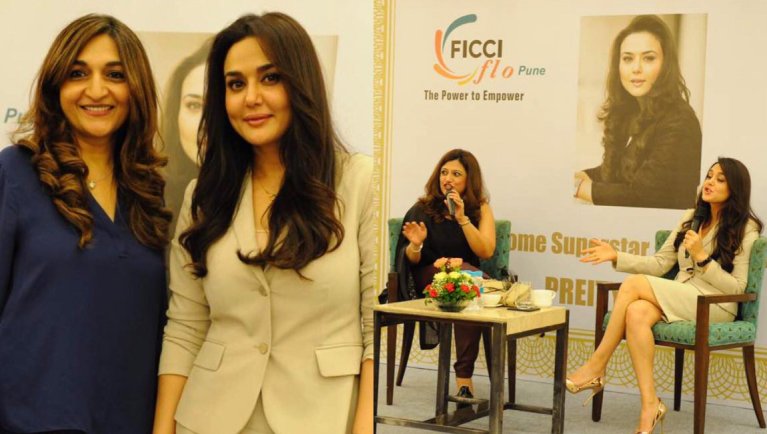 Actress Preity Zinta says she is excited for her "new beginnings" on executing her women's safety project.

The actress took to Twitter on Tuesday and said that she is in Pune for the project.


Earlier this week, the 42-year-old actress announced that she is coming up with her own make-up line.

During a Twitter chat, when a fan asked her which book adaptation would she like to see herself in or like to see on screen generally, Preity replied: "Right now I have my movie 'Bhaiyyaji Superhitt' coming soon, a women's safety project and a make-up line coming out, so my hands are full."

Sanjay Dutt Sides with Lockdown, says 'Safety of the People is of ...