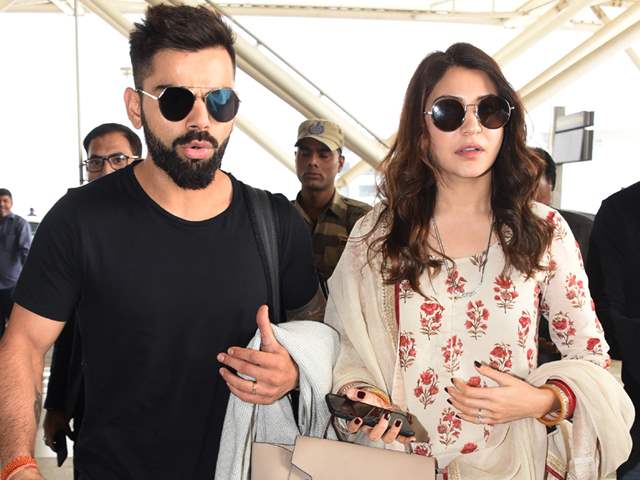 Anushka Sharma who is expecting her first baby with husband Virat Kohli is in her third trimester and is all set to delivery anytime in the coming days.

The actress who is enjoying the last few days of her pregnancy, lost her cool last night after an entertainment publication went ahead and posted a private picture of her and her husband and Indian Cricketer Virat Kohli.

The picture in question showed Virat and Anushka sitting in their balcony, in their private space. 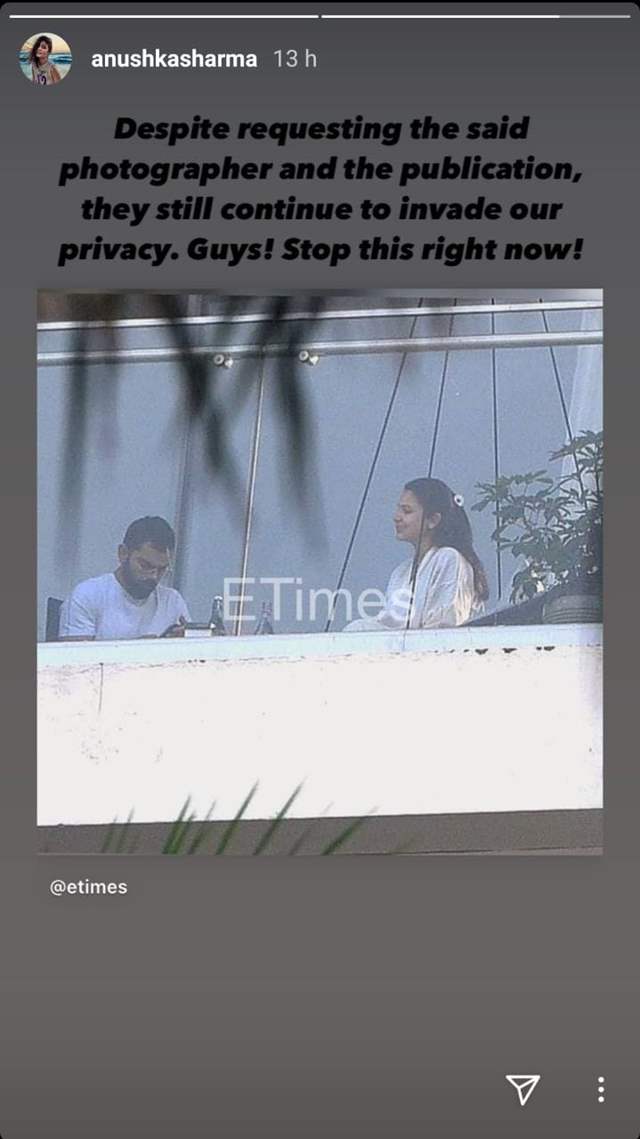 Anushka and Virat tied the knot on December 11, 2017 and after their three blissful years as husband and wife, the duo is set to embrace the journey of parenthood now. The new member of theirfamily is due in January 2021 and they had announced this special news through their social media accounts on August 27, 2020.

Many of their posts in this 'expectant' phase, right from their announcement of the pregnancy to a recent one of them performing a yoga exercise had gone viral.

On the professional front, Anushka Sharma has not featured in any film since Zero, that had released in 2018.

However, her ventures as a producer were talked about. Her production Paatal Lok is among the most critically acclaimed series of this year. She also produced the horror web series Bulbbul.