Chennai, June 22 (IANS) Actress Malavika has alleged that a producer tried to molest her after she could not do certain dance steps, due to pregnancy, while shooting for a film.

'I found it difficult to do certain difficult dance steps due to my pregnancy. I had agreed to do the film but its shooting had been delayed. The producer, Anjaneyulu, came into my caravan and 'tried to physically examine me' to find out whether I am really pregnant,' the actress said by phone from Mumbai Sunday.

The alleged incident took place Friday in Hyderabad during the shooting of a Telugu film featuring Malavika as the female lead.

Denying the charges, the producer has threatened to claim defamation charges, amounting to Rs.7.5 million, against her.

'The accusations made by the actress are false and baseless. She refused to do what was required of her for the film under some pretext of the other. I will challenge her charges in court and claim damages,' Anjaneyulu said.

'While I am not saying that I will not complete the film, I am willing to face the matter in any court,' the actress said.

A spokesman of the South Indian Artistes' Association told IANS that its president Sarath Kumar has received a complaint from the actress. 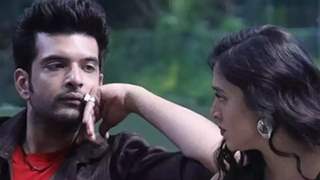 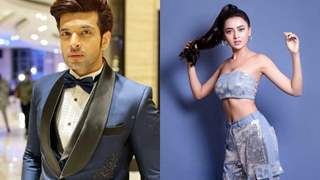 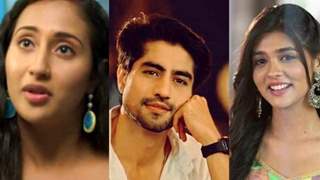 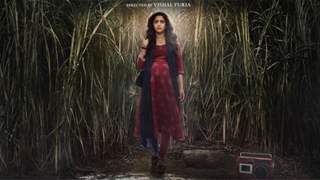 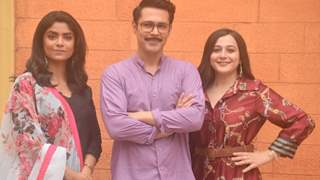 Bansal family finds out that Mamta is pregnant with Rajeev’s child in ... 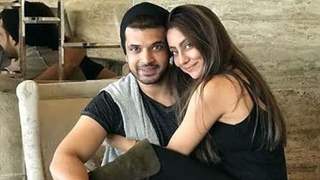