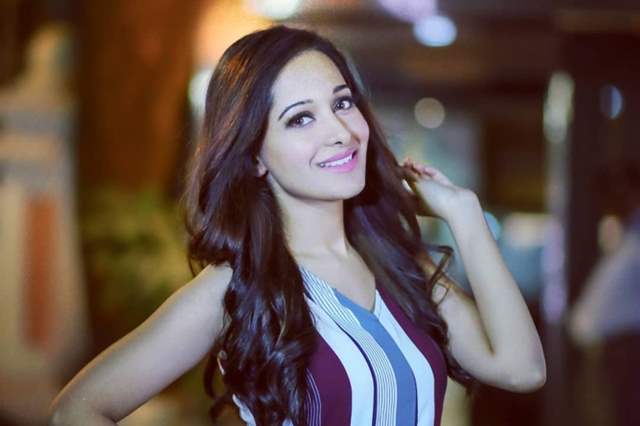 Actress Preetika Rao who came into limelight after portraying the role of Aaliya, the leading lady of Beintehaa has been missing from the screen for a while now. Though the actress is pretty active in South Indian cinema, she was last seen in Star Plus’ Love Ka Hai Intezaar two years back. However, the actress is back with a bang along with several projects. Recently, she bagged a new web series produced by Sifar Films.

Now, the latest we hear is that Rao is set to make her debut as a judge in an upcoming reality show. As per reports, she will be judging a special episode of MTV’s upcoming reality show- MTV Winged. The show has been developed for all the budding make-up and hair artists, who want to showcase their talent on Television.

Speaking to Tellychakkar, Preetika expressed her excitement and said, “This is my first show as a reality show judge, and what better than makeup which is every actor's daily routine. It is a reality show contest of makeup artists who have to do live makeup on their muse. And we judge them on the basis of the theme given, makeup skills, and the overall makeover. Bollywood Theme was my favourite, as we judges had to guess the name of the actor that they tried to depict,  she revealed.