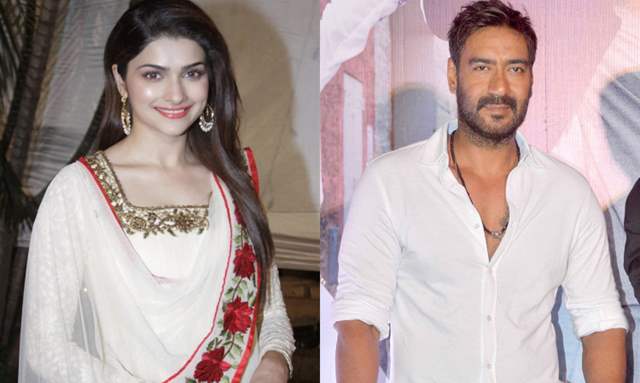 Kunal Khemu and Vidyut Jammwal’s recent Tweets have stirred up a storm in the industry and the Insider vs Outsider debate has once again found a new angle. While their voices have inspired many other celebrities, even Ajay Devgn has found himself in controversy now.

Today, Bol Bachchan completed 8 years and Devgn celebrated it by taking to his Twitter handle. Sharing a collage of pictures he wrote, “When the Bachchans speak, I listen(especially Amitji)”

But it seems this did not with his co-star Prachi Desai who decided to point out the people whom he forgot to mention and reminded him of the cast who were a part of the film in making it successful. She even dropped a smiling emoji to add a satirical touch to her savage reply.

Replying to Ajay Devgn, she wrote, “Hey @ajaydevgn looks like you forgot to mention the rest of us aka  #Asin @Krushna_KAS @apshaha #Asrani ji #NeerajVohra ji #JeetuVerma , yours truly & everyone involved in making this baller of a film Slightly smiling face #8YearsOfBolBachchan”

exclusive
Exclusive Mohit Malhotra talks about reuniting with Hina Khan, if ...
35 minutes ago