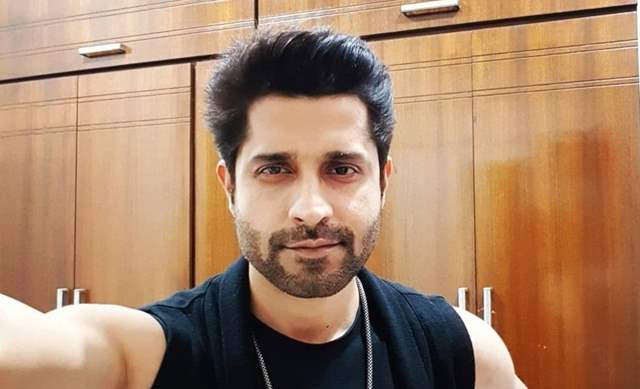 To be away from the small screen for a long period of time is quite a decision one takes and that is what actor Pracheen Chauhan took earlier. Chauhan became a household name the original season of Kasautii Zindagii Kay several years ago. While Chauhan was seen in an episode of Laal Ishq a few years ago, his last full-fledged outing was The Adventures of Hatim back in 2014.

Now, after all these years, Chauhan is making his return to the small screen having bagged a role in Shaadi Mubarak. Not much is known about his character but it is being said that he is paired opposite Rati Pandey.

But Chauhan did confirm his entry saying that he is indeed a part of the show and has even started shooting. But he also added that he cannot divulge much as of yet.

Chauhan also mentioned that taking a break wasn't a conscious decision but it just happened as he wasn't getting exciting roles to play then.

We wish him all the best for his comeback.