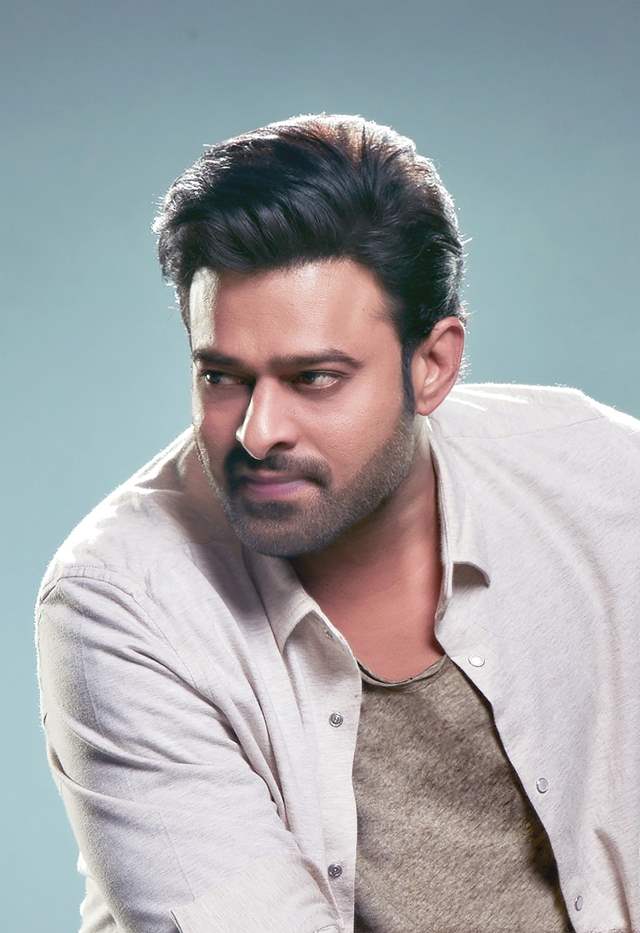 Bhushan Kumar, CMD of T-Series, Om Raut, the director of Tanhaji - The Unsung Warrior & Prabhas, the superstar along with Retrophiles, come together for a magnum opus 3D feature film - Adipurush! A screen adaptation of the Indian epic that revolves around the triumph of good over evil.

Om Raut, founder of the production house Retrophiles and the dynamic director of the visual spectacle Tanhaji, envisions Adipurush to be a no holds barred production with lavish plans, excellent action sets and unparalleled VFX work. Backing him is Bhushan Kumar (T-Series), who partners with Retrophiles in bringing his vision on screen. After the mega success of Bahubali Prabhas is getting geared up to play this Epic Character.

This Om Raut’s Magnum Opus based on the most popular chapter of Indian culture will be shot bilingual in Hindi and Telugu. The 3D extravaganza will have a humongous release with the film dubbed in Tamil, Malayalam, Kannada and several other foreign languages.

Talks are underway with ‘Bollywood’s Biggest Bets’ to play the role of the antagonist in the film & we can expect an announcement very soon!

Talking about ‘Adipurush’ Prabhas said, "Every role and every character come’s with its own challenges, but portraying a character like this comes with tremendous responsibility and pride. I am very excited to portray this character of our Epic specially the way Om has designed it. I am sure the youth of our country will shower all their love on our film."

Bhushan Kumar, who says this film is close to him, shares, “Every project we produce strikes a chord with us, but when Om narrated the script of ‘Adipurush’, I knew I am not missing the opportunity to work on this dream project. Just like my father, my family and I closely believe in our tales and history, we have grown up listening to them since we were kids. I instantly knew I am going to be a part of this magnum opus film. The audience should get ready to experience a story they believe in, on the big screen with spectacular visuals and magnanimous characters.”

Om Raut expresses, "I am grateful to Prabhas for accepting the part and my vision and Bhushanji for his unconditional support to realise my dream project. We embark on this journey with tremendous passion and pride and promise our audience an experience like never before."

Adipurush will be Prabhas' third film with Bhushan Kumar after Saaho and Radhe Shyam and his first film with the Director Om Raut. The trio will certainly prove to be a formula of success!

The film produced by Bhushan Kumar, Krishan Kumar, Om Raut, Prasad Sutar and Rajesh Nair is currently in the pre-production stage and is expected to go on floors in 2021 and hit the marquee with a massive release in 2022. 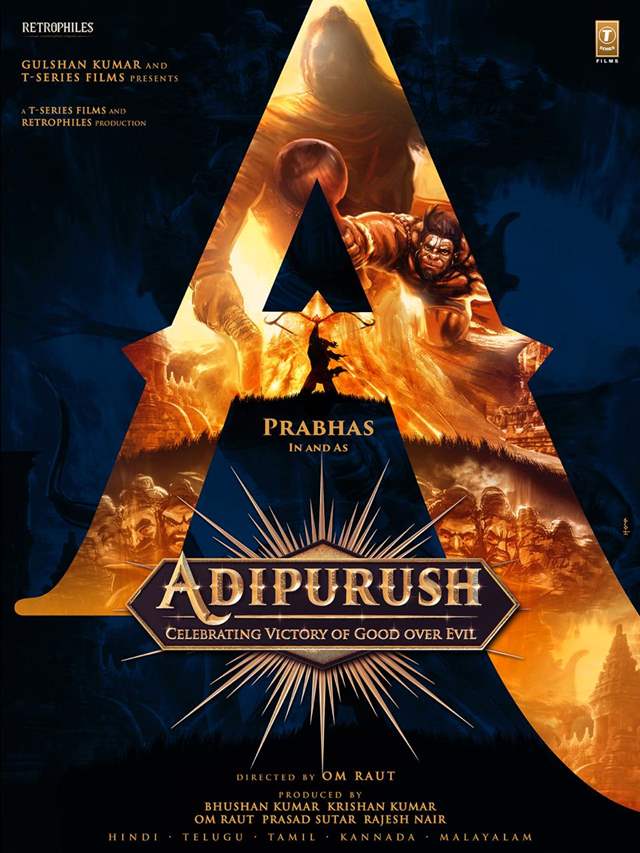 Prabhas is devastated, donates 1.5 Crores to Telangana CM Fund for ...