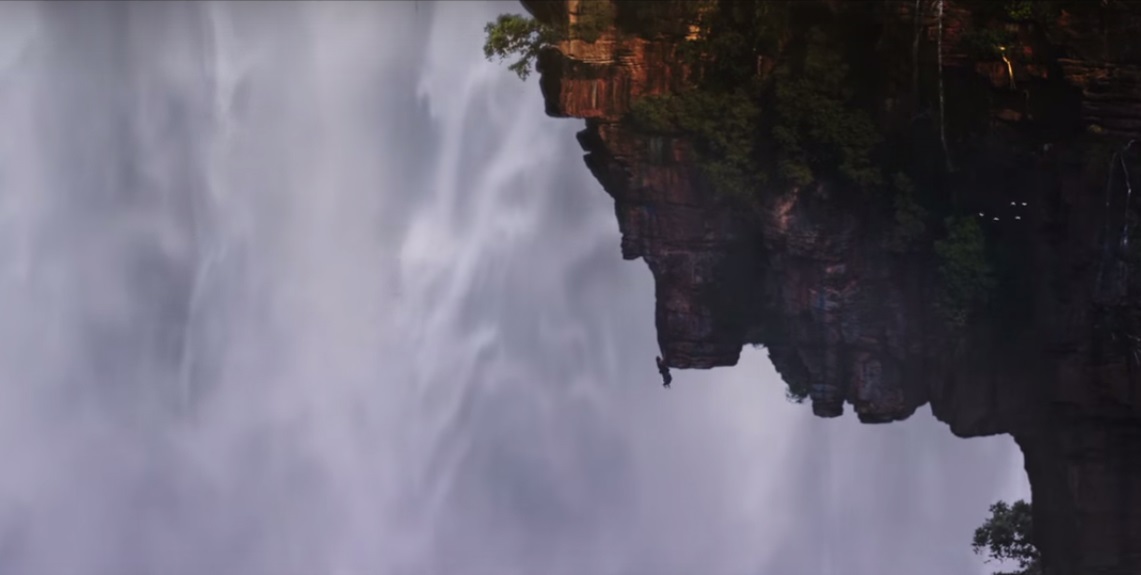 SS Rajamouli's Bahubali has created a lot of chatter. It is being talked about for the scale of the film. The recently released trailer has been loved by people and has increased anticipation for the film.
Prabhas will be seen climbing rocks in the film for which he learned rock climbing. He underwent proper training and practice as he had extensive scenes where he is rock climbing. While shooting for the film he fell in love with this adventure sport. So much so that he still continues doing it.

He thoroughly enjoys rock climbing and grabs every chance he gets to do it. Wherever he is, Prabhas seeks out locations where he can do rock climbing. He is glad he got a chance to explore a new sport due to the film.

Baahubali is the first ever Indian film that transcends regional boundaries and has a pan-India appeal. It is a war epic, presented by Karan Johar and slated for release on 10th July.