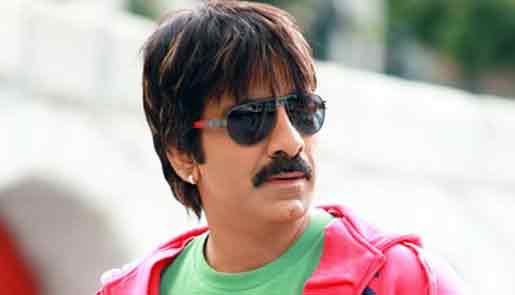 Ravi Teja-starrer Telugu actioner "Power" was slated to release in cinemas Friday, but it has now been rescheduled to Sep 12 because of the delay in getting the censor certification for the film.

"There was some delay in getting the censor certification for the film; hence its release got delayed. 'Power' will now release on Sep 12 and there'll be no changes in it," the film's director, K.S. Ravindra aka Bobby, told IANS.

After "Vikramarkudu" and "Mirapakaya", Ravi will be seen playing a policeman for the third time in "Power".

Bobby assures that the film will be different than other policemen-based stories in Telugu filmdom.

"It will be a typical Ravi Teja-starrer commercial outing, but the police angle has been presented very differently," he said.

Actress Sriprada passes away due to COVID-19; Sudhaa Chandran mourns