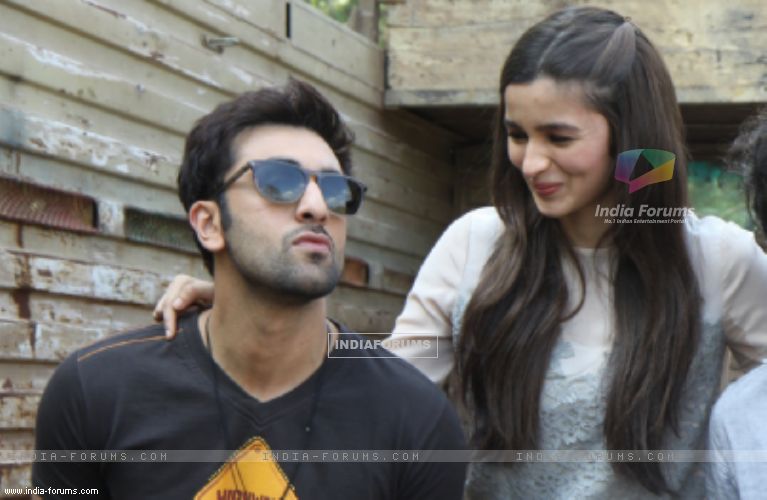 Super hit romantic comedy 'Yeh Jawaani Hai Deewani' garnered applause from all around. That's when its director Ayan Mukerji decided to pair again with his colleague-cum-friend Ranbir Kapoor on a project that will be based on super hero story.
Recently, we heard Ayan Mukerji announce about making a super hero flick with Ranbir Kapoor and Alia Bhatt. The news generated excitement among the fans as everyone was eager to witness the duos thrilling piece of work. However, the plans have to be put on hold for some more time.
A superhero flick can get tricky so the Kapoor boy didn't want to hurry on it and instead wanted his mate Ayan to peacefully work on the project and come up with a good content.
According to reports, Ranbir is busy with his home production Jagga Jasoos and wants to wind it up before moving on to Karan Johar's 'Ae Dil Hai Mushkil'. Once he is done with these two only then will he be able to start working with Ayan and that will only be in 2016 leading to the release in 2017.
Indeed it's going to be a very long wait for Ayan Mukerji!