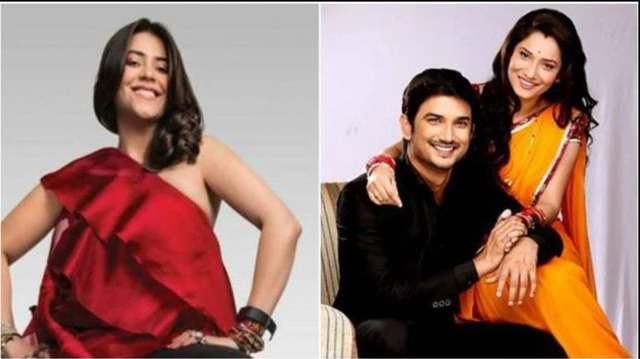 Ankita and Sushant met on the sets of popular show Pavitra Rishta and fell in love with each other. The two almost dated for six years before calling it quits and moving on in their personal life. According to the reports, Ankita who is really heartbroken by the news has approached Ekta Kapoor to bring back the most-loved TV show Pavitra Rishta on the small screens.

According to the report in Mumbai Mirror, "Pavitra Rishta was very close to Sushant and both Ekta and Ankita feel that a new season will be the best tribute to the deceased actor. Ankita has approached Ekta with an idea of Pavitra Rishta sequel for which Ekta immediately agreed for the same."

The shoot will start once everyone is satisfied with the script and characters.

Lianaa 2 months ago And everything after he is gone...

Dreambig1 2 months ago What the fu*k did I just read? I dont think Ankita in such times would have asked Ekta... Its all her(ekthuu) PR team's doing who are wanting to cash on sushant's demise.... Absolutely disgusting 😡😡😡😤😤😤

Karan Patel takes an indirect dig at Kangana Ranaut in ...
40 minutes ago

Neil Bhatt talks about prepping up for Ghum Hai Kisikey ...
-43 seconds ago