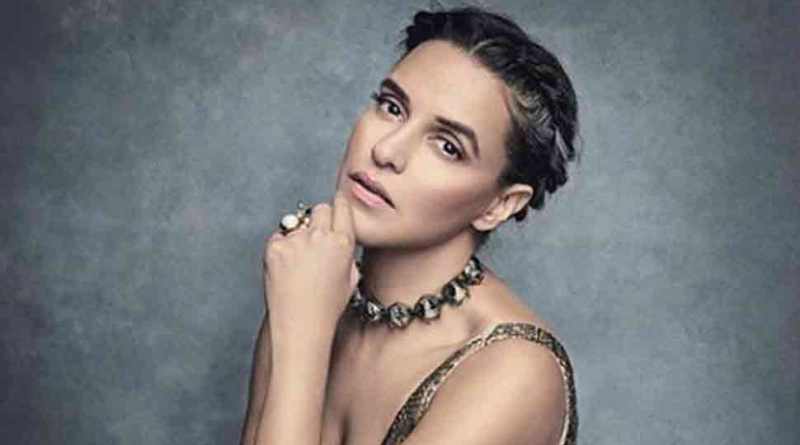 Roadies is one of the most popular reality shows of India and it has immense following among the youth of the nation. And now, this show is all set to come with a brand new season called MTV Roadies Real Heroes.
So, the strong buzz is, the new mommy on the block, Neha Dhupia who has been part of Roadies, we hear, might just be a part of this new season also.
Neha has been associated with Roadies for the past three season, and is keen on being part of this season too. We hear the makers of the reality show have already approached the actress and talks are in the pipeline. If things get materialized, Neha will be shooting and traveling for Roadies with her newborn baby in tow.
The pregnancy didn't keep the actress away from work and it seems like she will be working post pregnancy too. We look upto these kind of women, what is your opinion on working mommies? Let us know your thoughts in the comments below...
Featured Video

+ 2
4 years ago Although I salute her for her courage but I don't think it's a good idea... So much of travelling is not good for a baby that too which are done at remote areas