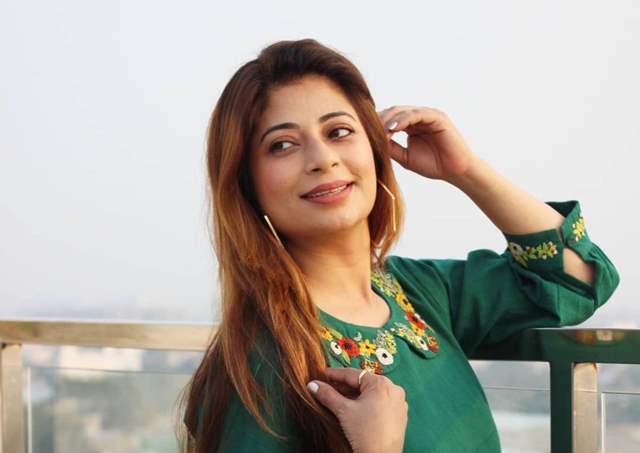 Sab TV might continue to ride on the laurels that its flagship show, Taarak Mehta Ka Ooltah Chashmah keeps providing but it does have other shows working reasonably well and new shows coming in too. Belonging to the former category has been Maddam Sir. The police comedy drama has been on-air for almost a year now and has managed to attain a loyal audience for itself too.

We recently reported about how inspite of having a principal cast in place, it works with the episodic format too when cases come in. And hence, this enables many cameo appearances. Only recently we reported about how actor Hunar Hale will be seen in the show soon and now we have another entry to write about.

Actor Malini Kapoor, who has been off the TV screens for a while owing to first being pregnant and then enjoying the phase of motherhood, is all set to make her return to the small screen with the show. In a recent interview with ETimes TV, Kapoor opened up on her role in the show, her experience shooting after all this time and other things. She said, “Shooting with the cast has been a pleasant experience. I go way back in time with Hemant Sir as I had worked with him in Yaaron Ka Tashan and I also have been associated with Jay Mehta Productions which is one of my favorite production houses. It is always a great experience to work with the people you know as the comfort level is at par. I am a regular viewer of Maddam Sir because initially when the show was being made, they were considering me for one of the key characters which eventually didn’t happen. Although I think maybe it happened for the best. So here, I am in one cases on the show and it feels nice to work in the show that you once were supposed to do."

Talking about her character, she said, "My character, Garima is of a wife who really loves her husband and wants him back on track in his life by making him quit his drinking habit and she is ready to take the help of Maddam Sir and team. I think it’s a very important topic that really needs to be addressed, though the topic and matter is serious, they are dealing with it in a light hearted manner. I know there are a lot of women who are going through these situations where the husband is addicted to alcohol and they don’t know what to do. My message to all those women is to stand up for themselves, seek help and do whatever they can in their power.” She added, “My character Garima is troubled wife whose husband is an alcoholic, they are rich but they are losing out on their money and their assets because he is addicted to alcohol, so she comes to the police station not to file a complaint but to address her plight and the Maddam Sir team choose to help her."

Finally, talking about the Maddam Sir team, she said, “I am very impressed with the Maddam Sir team because of the way they take care of the minute details of a character be it the look, the outfit and the little details that makes the character stand apart. I am thrilled to be working with my new co-stars and I hope the viewers enjoy the upcoming episodes as it promises to leave you with a good message.”