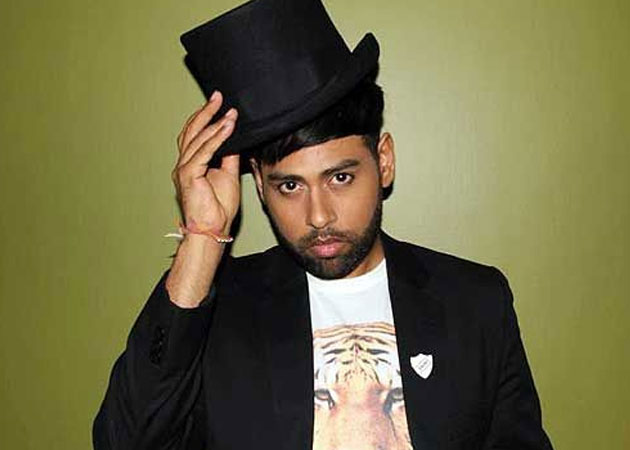 Now that his stint on TV reality show 'Bigg Boss Saath 7' has come to an abrupt end, former video jockey Andy's eyes are set on Bollywood - and no, 'herogiri' is not on his mind!

"I don't mean I want to play the hero. There are so many roles to play in today's Hindi cinema," Andy said.

"I am a trained actor. I've done theater in London. I've also done choreography and dancing for 15 years. Mumbai has been my home for 10 years now. I am not going anywhere," he added.

Andy's exit came as a part of a mid-week elimination on the show, which will have its grand finale Saturday. He was amongst the five finalists on the show,which airs on channel Colors.

However, he has no regrets about not winning "Bigg Boss".

"I never expected to win. I think Gauhar Khan or Tanisha Mukherjee stand a good chance of winning. As far as I am concerned, I was right there till the end. I was evicted only three days before the grand finale. So I feel as good as victorious.

"I've come away a lot more patient and appreciative of the good things in life. When I came out of 'Bigg Boss', my brother gave me a chocolate biscuit. Nothing has ever tasted so good. And hey, my Hindi has improved," he said.

At least, that's one step ahead for a career in Bollywood!

atenshailmane2 7 years ago Love you andy, miss you. Vote for andy..always :)

+ 5
7 years ago Will miss u Andy forever and ever...your elimination came as a rude shock which even the housemates said..You deserved to win..without you BB is nothing..!!

7 years ago Vote for Andy. I miss that. All the best

+ 2
7 years ago Aww I miss u Andy. And I cried plz come in Bollywood u are an entertainment