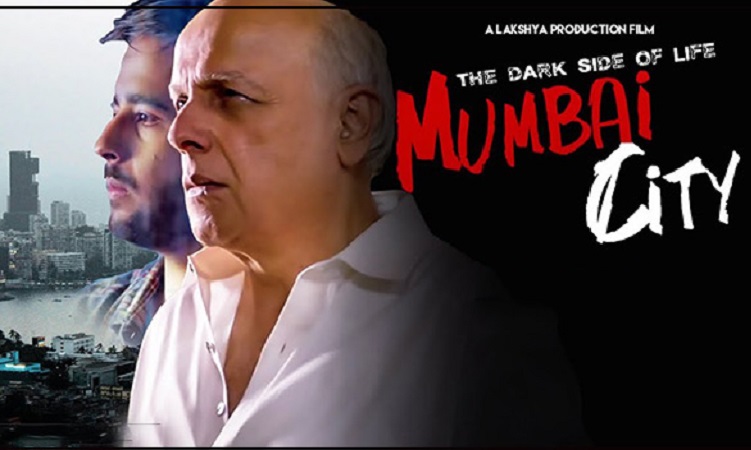 Actor Nikhil Ratnaparkhi, who is gearing up for the release of "The Dark Side of Life: Mumbai City", says that positive message is the biggest USP of his forthcoming film.

Nikhil was interacting with media to promote his forthcoming film on Thursday, here.

"The Dark Side of Life: Mumbai City" is a multi-plotted story which revolves around the lives of six individuals who are pushed to the brink of depression while battling their emotional and financial problems.

Talking about the storyline of the film, the actor said, "In the film, we have shown kinds of circumstances a human being goes through which compels him to commit suicide. It's a combined story of 5-6 families and one member of each family wants to commit suicide because they have their own reasons to do that and that's the interesting aspect of the film."

"Issue of increasing rate of suicide is not only restricted to Mumbai. In every big city, you have to struggle to sustain there."

He added: "I think committing suicide is not the right thing to do and the positive message is the biggest USP of this film. Our film gives a beautiful message in the end that, you should keep faith in yourself and fight with the obstacles which you are facing in your life because committing suicide in not the solution to end your worries.

"There is always a new way to live so, this film also talks about having a positive attitude and hope in your life."

Talking about his character in the film, Nikhil said, "In the film, my character and his wife comes to Mumbai to fulfil their dreams and they don't have the idea how to sustain in a city like Mumbai.

This couple goes through difficult times to get small things in their life so, each day they face that struggle and in the end which path they choose to get out of that situation that is the track of my story."

Talking about veteran filmmaker Mahesh Bhatt's acting debut in the film, Nikhil said, "This is the first time Mahesh sir is acting in this film so, it's a big plus for our film."

The film is set to release on November 23 and is written and directed by Tariq Khan. It is produced by Rajesh Pardasani under the banner of Lakshya Productions.