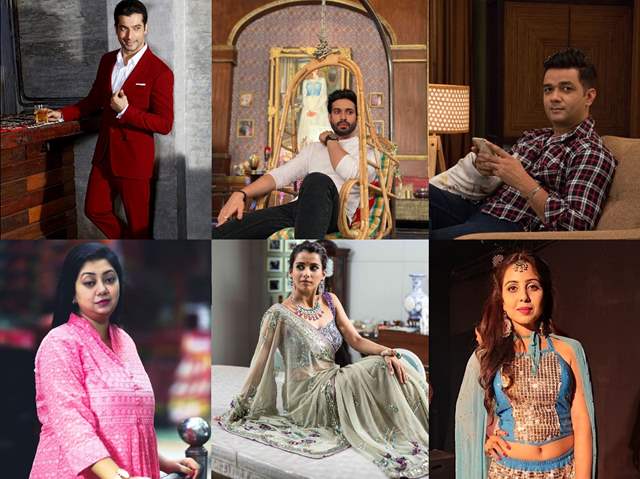 As soon as the lockdown was announced, we saw an increase in the number of memes related to population boom. India’s current population is 1.38 billion and it is increasing as you read this article. This topic needs a lot of awareness, but gets the attention in every wrong way possible, example, the memes.

So, on the occasion of World Population Day, which is observed on July 11, we spoke to some celebs about these memes, and this is how they reacted:

Vijayendra Kumeria: Population is a very important topic. It is an important factor which affects our economy, GDP, unemployment, and many other problems and challenges that our country is facing. I think it requires a lot of awareness. This population explosion is a big problem and it can get worse if not taken seriously. Instead of laughing about it the youth should take it seriously. 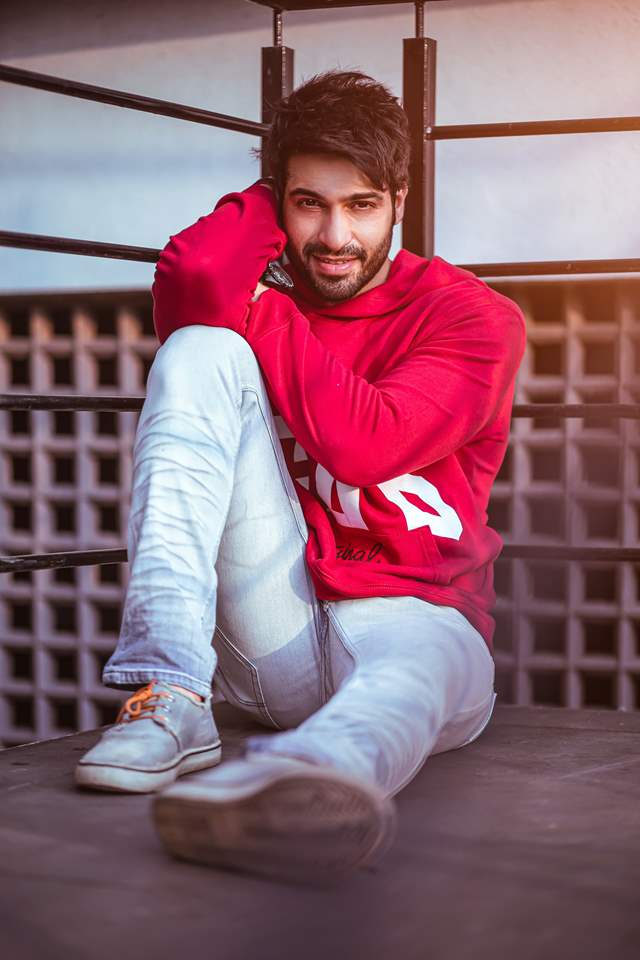 Pranitaa Pandit: Population is a very big problem of our country. I know it’s all done in a good humour, these memes are just for fun, but honestly it is really not a joke, we have to look at this aspect very seriously. I really think a lot of work needs to be put into it because the infrastructure, the way our cities are built, it is not ready to support the kind of population we have, and that is the reason we are facing so many health issues and other problems. I really request our government to look at a solution similar to that of China, where they have made certain rules and laws in terms of having a certain number of kids and it really did work wonders for them. We need to create more education and awareness about the same. 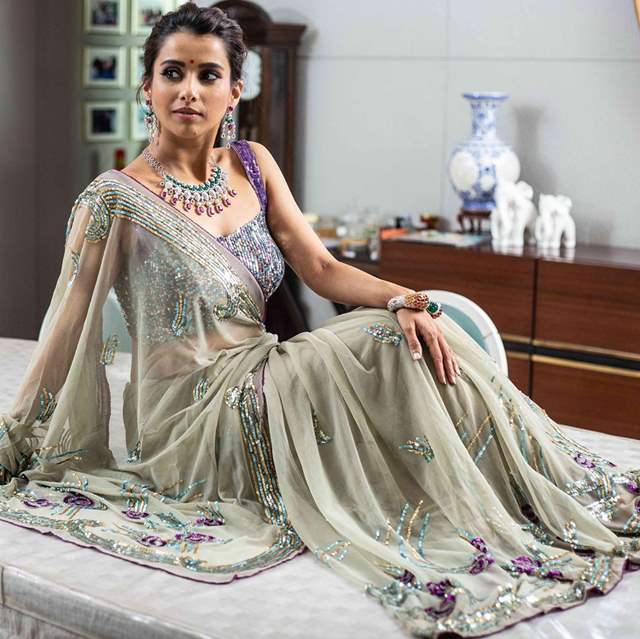 Khushboo Kamal: Population is one of the very interesting and most talked about topics in the country. ‘Hum do, hamare do’ campaign is also good because the population needs to be taken care of. Policy health sectors also need to work on it, because of this pandemic human population has increased, we can notice unemployment, uneducated people like overall problems related to population has come up and now the government has to take right action over the population. 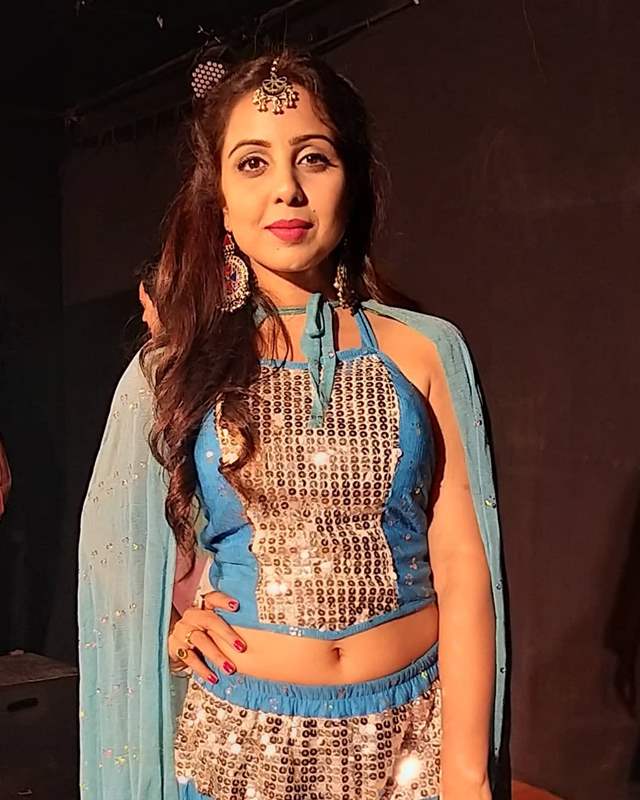 Mou Das: In this pandemic, there has been many popular memes predicting that there will be a 'minor baby boom in 9 months' due to lack of any other means of entertainment, while many memes have also predicted a rise in divorce rates. There has been a new word coinage “coronials”- the babies born during these times who will turn in 2030s ‘Quaranteens’. However, these memes are for the educated class, and they might rather caution the couples than encourage them. India isn’t a rich nation. We are the second most populous country though we are the seventh largest country by area. We are the largest democracy. With our limited resources and huge population, it is extremely necessary to limit our population growth. Else all efforts towards development are nullified. Our present population is 1.38 billion and we have a +0.99 % yearly growth rate. Only control of population can save the Earth. ‘Instead of controlling the environment for the benefit of the population, perhaps we should control the population to ensure the survival of our environment.’ 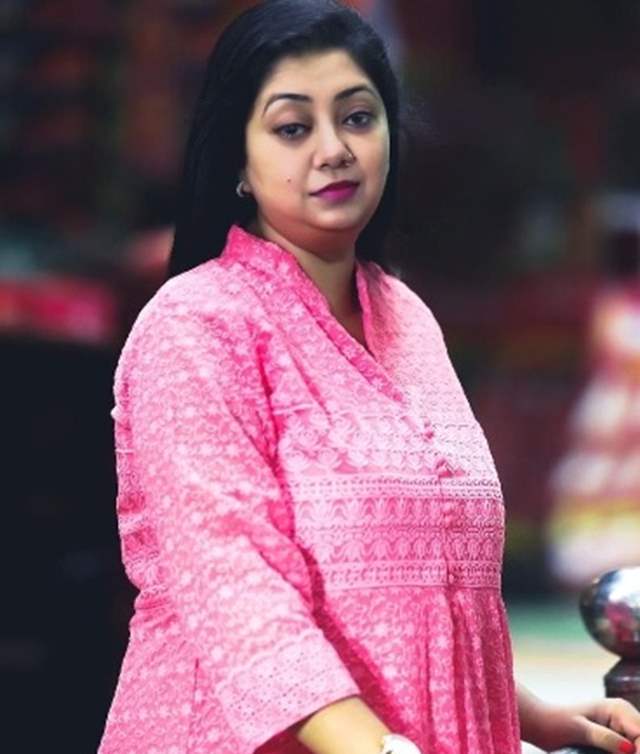 Sharad Malhotra: Obviously, it’s not right to make fun of something so important yet so ignored. Population and its control is a very important topic that needs to be addressed. And I feel it’s mostly the educated class that engages themselves in such stupid memes. But if you ask them about kids or family planning, they will have a long list of excuses, like – income, lifestyle change, and work, to not start a family. So why make fun of it in such dumb way. 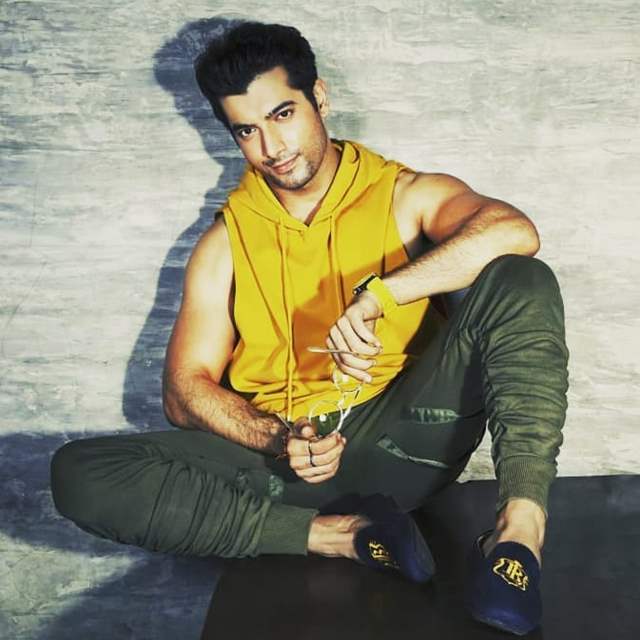 Kettan Singh: Yes, I came across a lot of such memes saying because of the lockdown there will be a rise in population after nine months. How dumb it sounds? I mean, do you think people (male or female both) see each other as entertainment sources? Instead of making fun of the population and giving birth to kids, they should have shared ideas of how to keep you engaged and busy. This lockdown was a very traumatising experience for some, it might have helped them in some way. 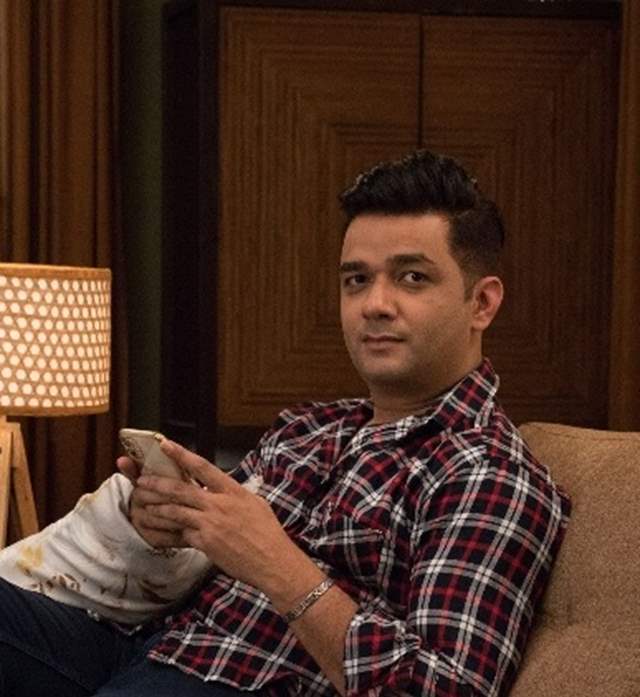 ‘We Laughed about you Dying’, Angrezi Medium Director Homi Adajania’s ...

Rajeev Khandelwal: ‘Heartbeat’ is one subject which is very close to ...

Eva Green Slams Back at Allegations That She Killed The ...
28 minutes ago

Mahima Chaudhry Reveals Being Bullied By Subhash Ghai; Only ...
50 minutes ago