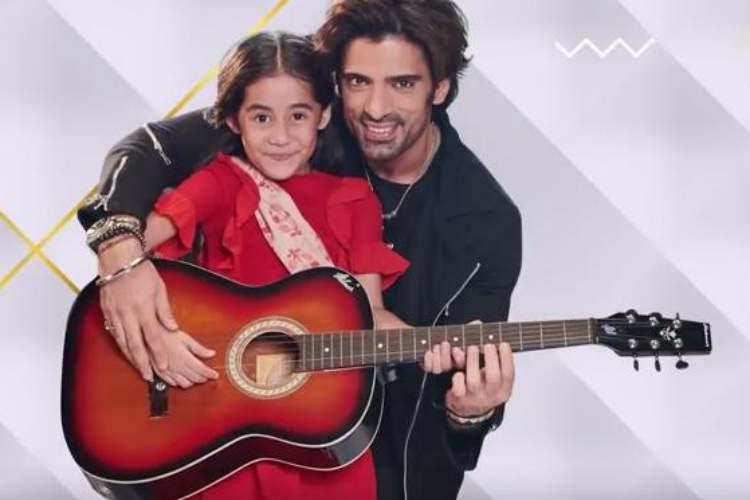 As per latest reports, popular TV actress Mona Wasu will soon be seen in the hit Star Plus show. 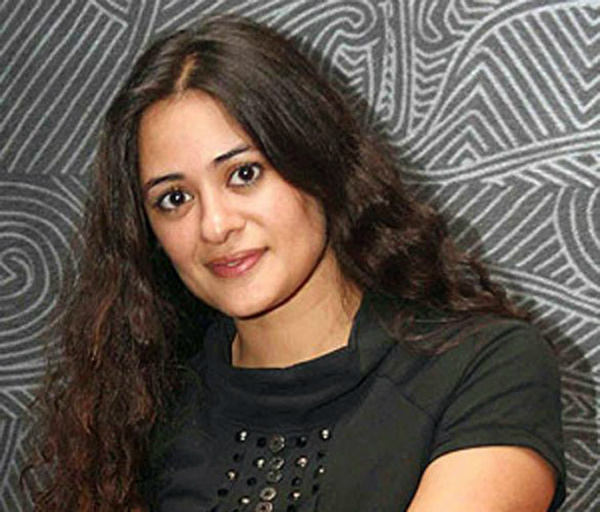 In the upcoming episodes, Amyra (Myra Singh) and Kulfi (Aakriti Sharma) will be seen participating in a music competition in which they'll be pitted against each other. And, according to an entertainment portal, 'Radhaa Ki Betiyaan Kuch Kar Dikhayengi' actress Mona Wasu will be seen as the producer of reality show named Little Superstar in which Amyra and Kulfi will participate.

The talented actress will have a cameo appearance in 'Kullfi Kumarr Bajewala' and her character will be intelligent as well as strong.

On the career front, Mona Wasu rose to fame after playing the titular role in debut show show 'Miilee' which aired on Star Plus. Later, she went on to do various popular shows like 'Parichay Nayee Zindagi Kay Sapno Ka', 'Yudh', 'Iss Jungle Se Mujhe Bachao' among others. After doing 'Yudh' in 2014, Mona Wasu went out of action as she was going through a rough patch in her personal life. Recently, she finally made a comeback on small screen after five years with a cameo in 'Vikram Betaal Ki Rahasya Gatha'.

Are you excited for Mona Wasu's entry in 'Kullfi Kumarr Bajewala'? Tell us in the comments section below!

SamW92 1 years ago I want a good looking mother for Kulfi, opposite Sikandar.