View Profile
This day of Valentine's week is dedicated for hugs. Hugging someone is an indication of love and affection. A warm hug can make up any relation, bring smile on faces and more.

Thus on Hug Day, we bring forth a feature on the hugs seen on television between different relationships.

Let's see which are they. 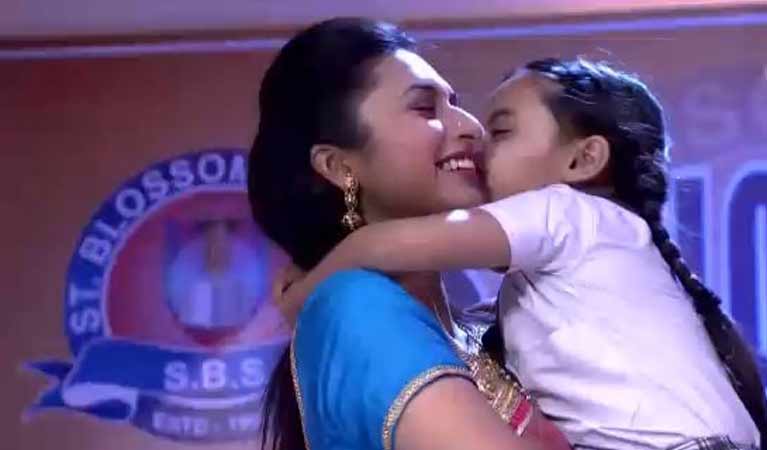 Ruhi and ishita in Star Plus' Ye Hai Mohabbatein
Ishita (Divyanka Tripathi) is a step mother of Ruhi (Ruhanika Dhawan) as Ruhi's real mother left her and his father, Raman (Karan Patel). Though Ruhi is not Ishita's real daughter, still the bond shown between the mother and daughter is eternal. The hug between them appeared to be very affectionate. 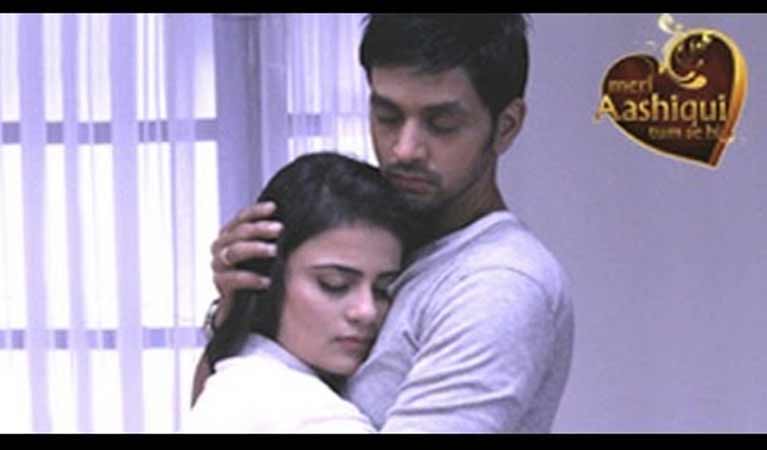 Ranvir (Shakti Arora) and Ishani (Radhika Madan) are cute couple on television. Their marriage has gone through many ups and downs. Both of them love each other but they are unable to confess. Being in each other's arm makes them forget the whole world. 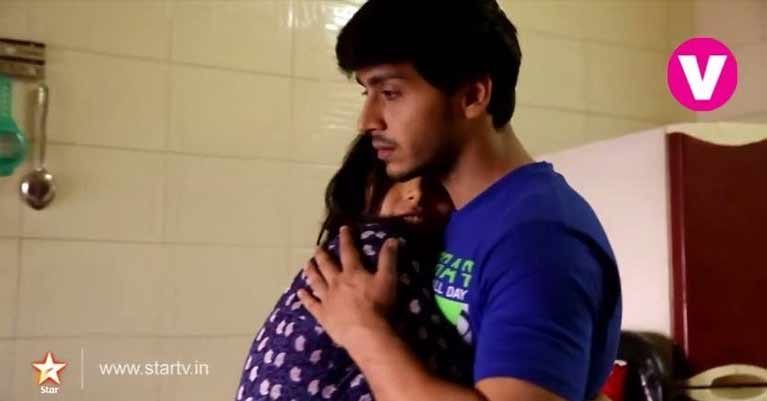 Randhir and Sayukta in Channel V's Sadda Haq
One of the happening couples of Television Sanyukta and Randhir's relationship started with a tiff. But when Randhir (Param Singh) was going through bad times and needed someone to hold, Sanyukta was always there. Later this couple fell for each other. 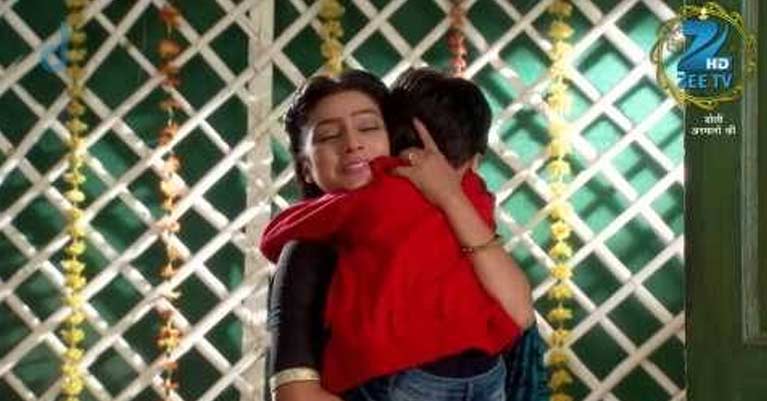 Urmi and Shaurya in Zee TV's Doli Armaanon Ki
Urmi and Saurya beautifully portray the mother and son's love. Urmi (Neha Marda) was cheated by her husband but still she is giving her son good life and is teaching him good values. Even Shaurya (Mitansh Gera) obeys to his mother like an ideal son. Whenever Urmi and Shaurya hugs each other, it appears to be very warm and caring. 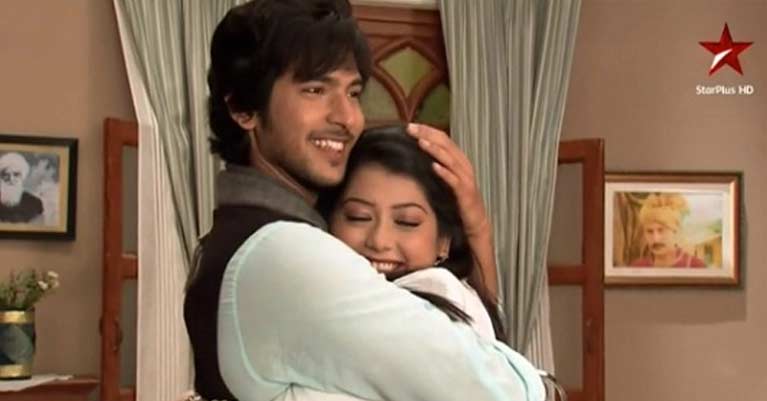 Ranvi and Veera in Star Plus' Veera
This show beautifully portrays the bond between siblings.  Their love seems to be so pure and affectionate. Ranvi (Shivin Narang) and Veera's (Digangana Suryavanshi) hug shows the warmth of their relationship.

TellyBuzz wishes every one a very happy Hug Day!

6 years ago love you Shivin Narang , you are so cute with digangana , like a real brother and sister

+ 2
6 years ago love you karan patel...you are amazing as raman kumar bhalla... u are ruling the tellywood

6 years ago Lovey you Karan Patel Keep rocking as RKB!!!

6 years ago Divyanka Tripathi di your and ruhi love is unconditional.