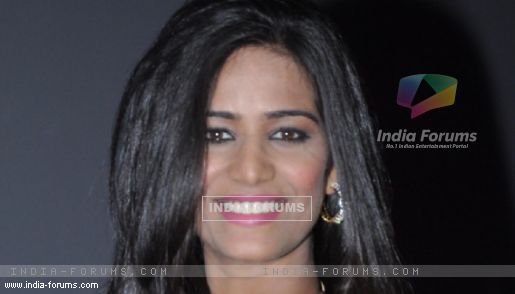 After burning her fingers with her movie debut "Nasha", controversy's favourite child Poonam Pandey has finally signed a second film. She is excited.

The film, the name of which is not yet released, is to be produced by The World Networks, who are venturing into film production for the first time.

"I can't tell you how many scripts I've rejected after 'Nasha'. It will sound like bragging, but when these producers The World Networks came to me with this offer, I instinctively knew it was the right project as my second film," Poonam said.

She believes "Nasha", which released in 2013, "suffered" due to "poor marketing". Poonam is "confident" about her second film.

"I am confident these producers will take my film wherever it is destined to go," she added.

Asked if there will be a lot of skin show, Poonam, who is known for wearing revealing clothes, said: "My fans won't be disappointed.

"But there is much more than just skin in this film. It is a very sensitive subject. That's all I can reveal right now."

The model-actress first grabbed the spotlight when she promised to strip down if India won the World Cup in 2011.