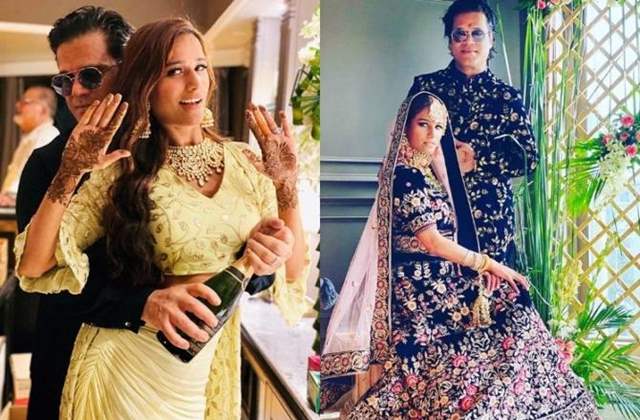 The couple had announced their engagement sometime back and now the duo is married. The wedding pictures are all over on social media.

Poonam took to her social media to share a picture from their wedding where she can be seen donning a beautiful lehenga while Sam opts for a co-ordinated Sherwani. She wrote: "Here’s looking forward to seven lifetimes with you." while Sam shared a post captioned as, "Mr & Mrs Bombay."

Poonam is quite a controversy queen, thanks to her sizzling pictures and videos on social media.

On the professional front, Poonam has appeared in Kannada and Telugu movies such as Love Is Poison and Malini & Co. She made her Bollywood debut with Amit Saxena's 2013 film Nasha.