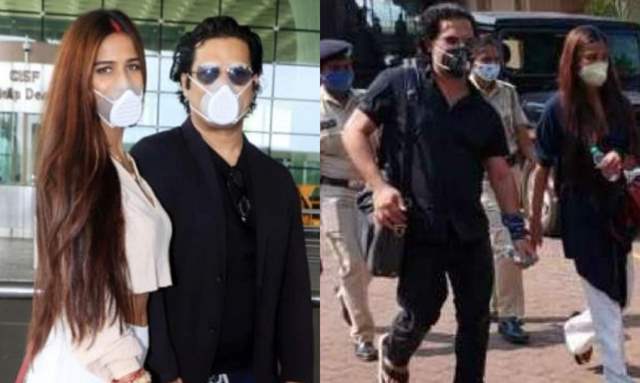 Actress-model Poonam Pandey and her husband Sam Bombay have been in news for quite some time now. The actress had filed a police complaint against her husband Sam, back in September. While the issue soon settled down within just a matter of days, the couple once again made to the headlines for all the wrong reasons.

A recent Times of India report stated that the two were granted bail later on the same day by the judicial magistrate at 9:15 pm.

The bail was granted on the condition that Poonam Panday and Sam Bombay cannot move out of Goa without the permission of the court.

For the unversed, on Wednesday, an FIR was also registered against an unnamed person at the Canacona Police Station, for shooting the video featuring Poonam.

On the other hand, Milind Soman recently posted a nude picture of him running on a beach in Goa; he was applauded by his fans for his fit body. Meanwhile, Twitteratis called out for sexism as Poonam Pandey got into legal trouble.