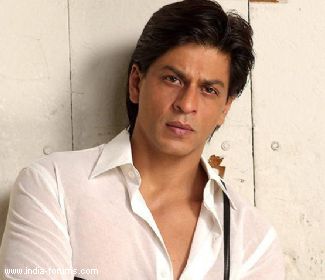 Oscar-winning sound engineer Resul Pookutty has condemned superstar Shah Rukh Khan's detention at a New York airport saying it is all because he has a Mulsim name.

"(SRK) detained at NY emigration. It's evident that because he has a Muslim name, that too d day Yale university gave him a fellowship," Pookutty wrote on his Twitter page.

"This is discrimination and they must stop this. SRK is so cool about it and he laughed it off. But it's not that simple, they need to look inward," he added.

Shah Rukh was detained at New York's White Plains airport for two hours Thursday as he arrived to visit Yale University, where he was honoured as a Chubb Fellow.

This is not the first time that the actor has been detained. In August 2009, SRK was stopped at Newark airport and was released after two hours following the intervention of the Indian consulate in New York.