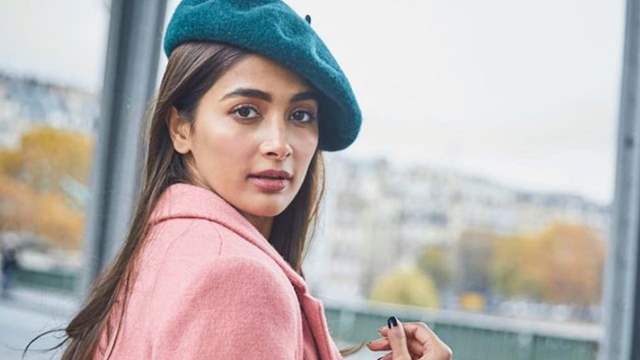 As we enter 2021 with new hopes and new beginnings, Pooja Hegde is thrilled for her start to the year. Getting on the sets of Radheshyam from the 3rd of January, the talented actress will be shooting for the Pan-India film opposite Prabhas, immediately after which she will jump on to the sets of Cirkus opposite Ranveer Singh.

The industrious actress has quite a hectic start to the year as she shares in a statement shared by her team, “I am ecstatic to be entering the new year on the sets, I began the next shoot schedule for Radheyshyam on the 3rd of January, this will be followed by the shoot of Cirkus. So, back to back shoots are lined up with absolutely no break in between the two.”

But she is clearly more than thrilled to start the year on a working note as she further shares, “I am super excited for this year, couldn't have asked for a better start to the new chapter of 2021, doing what I love the most! Hope every year comes with so much in store for me and I sure am excited to see how 2021 turns out.”

The new year is going to be quite significant for the star with 4 big-ticket films across industries lined up from 2 Bollywood films to a Pan-India film as well along with a Telugu film. The actress has been delivering blockbusters back to back recently and now she seems set to deliver many more entertaining, various performances in the new year.

Ready to make 2021 pretty much her year, Pooja will be seen in Cirkus by Rohit Shetty opposite Ranveer Singh, Kabhi Eid Kabhi Diwali opposite Salman Khan, Pan-India film Radheshyam with Prabhas as well as Most Eligible Bachelor opposite Akhil Akkineni.

“My heart and spirit is with the team”, says Pooja Hegde as she misses ...

2021 gets busier for Pooja Hegde: Sources say she will jet off to Ooty ...