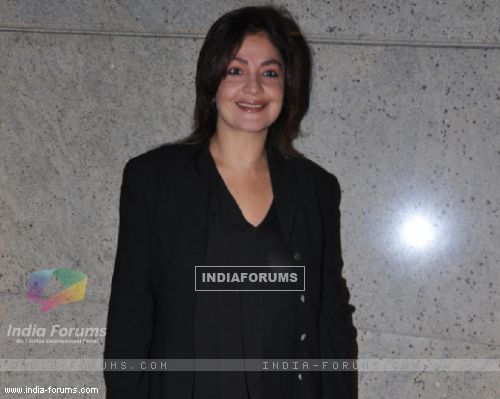 "Had the privilege of watching the rough cut of Humari Adhoori Kahaani...it made me weep!Thank you @mohit11481 & @MaheshNBhatt for this GEM! (sic)," Pooja tweeted.

"@mohit11481 @MaheshNBhatt Mwaaah!Can't get your film & especially the title track out of my head! You've hit the jackpot again," she added.

Mahesh Bhatt said earlier that the movie will perhaps turn out to be Suri's career best directorial.