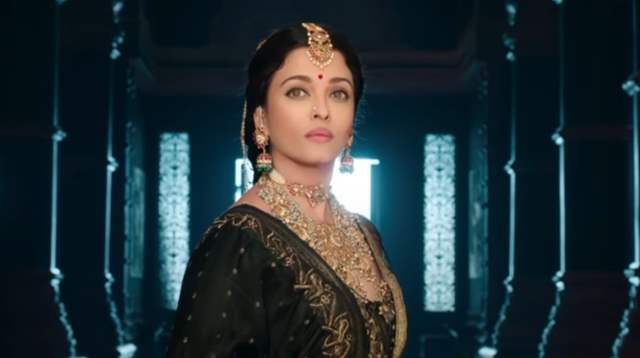 The historical drama Ponniyin Selvan, directed by Mani Ratnam, stars Chiyaan Vikram, Aishwarya Rai Bachchan, Karthi, Jayam Ravi, Sobhita Dhulipala, and Prakash Raj, among others, and is one of the most eagerly awaited films of the year. The film is all set to release in two parts, and the first installment Ponniyin Selvan: I or PS- I will release in theatres on September 30.

Well, the film’s teaser had already left fans super excited, and now, the trailer launch of the movie is all set to take place in Chennai today.

Aishwarya Rai Bachchan is headed to Chennai to attend the launch and was recently spotted in an all-black look as she jetted off to Chennai.

The trailer and music launch of Ponniyin Selvan will be held this evening at The Nehru Indoor Stadium in Chennai, and Aishwarya Rai Bachchan was spotted at the Mumbai airport as she headed to Chennai for the event.

The actress went for a relaxed, casual style and was spotted wearing black leggings and a black zipper jacket. With the exception of the sunglasses, face mask, and black cap, she completed her outfit with a black handbag and black shoes, entirely covering her face. 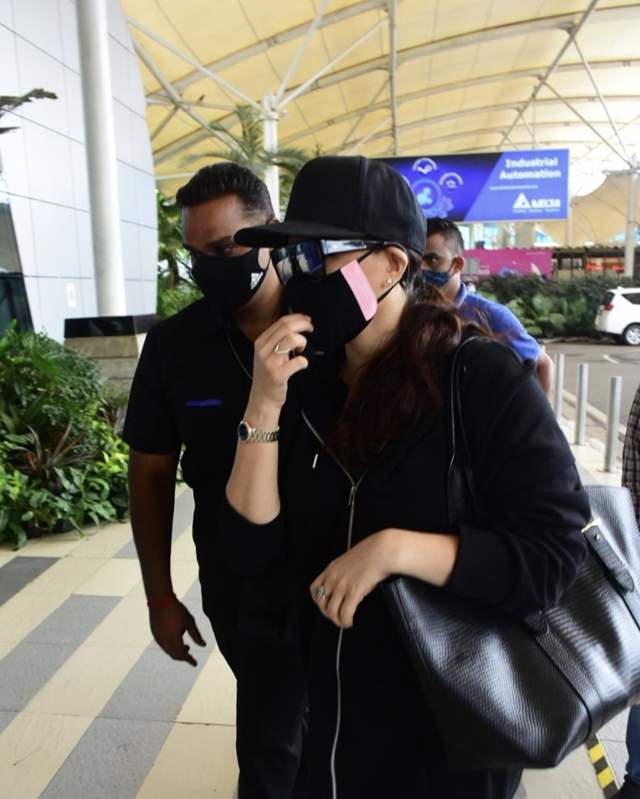 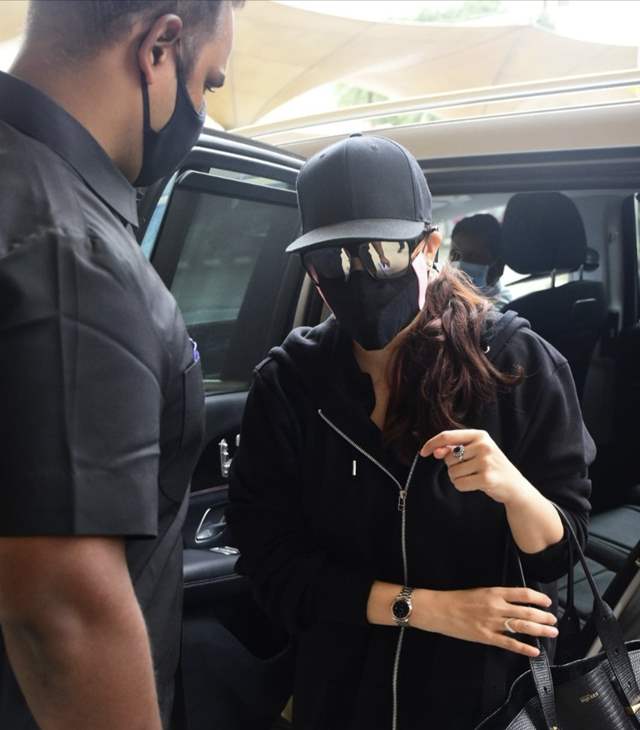 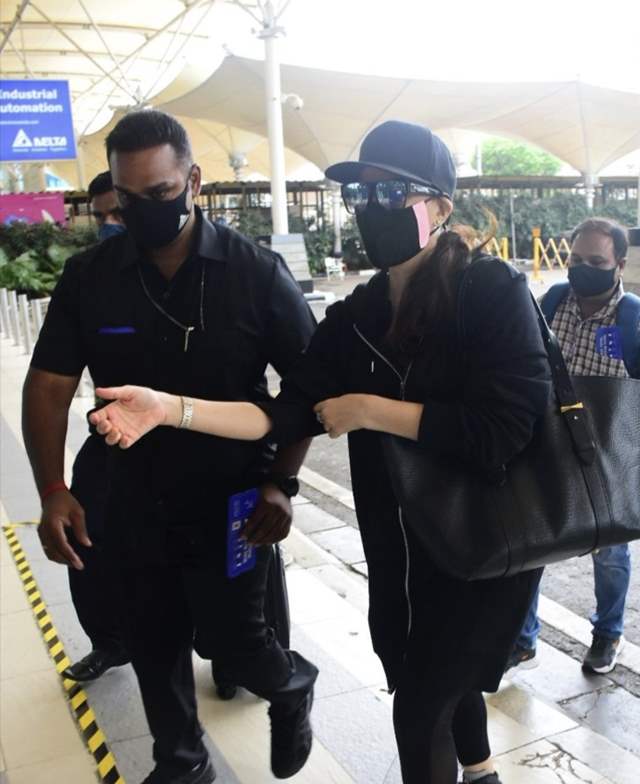 Ponniyin Selvan is bankrolled by the filmmaker and Allirajah Subaskaran under the banners of Madras Talkies and Lyca Productions. The film is slated to release in theatres on September 30 in Tamil, Hindi, Telugu, Malayalam, and Kannada.