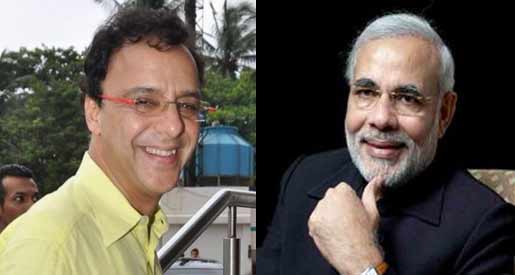 Chopra wanted to show "Broken Horses" to the prime minister. But due to Modi's work schedule, a screening before the film's April 10 release was not possible.

Modi, however, sent a message to the filmmaker, thanking him for his invitation and wishing the movie well, Chopra's spokesperson said in a statement.

Set in the shadows of US-Mexico border gang wars, "Broken Horses" is a thriller about bonds of brotherhood, laws of loyalty and futility of violence.

Chopra has written, directed as well as produced the Hollywood film -- a rare feat for an Indian.