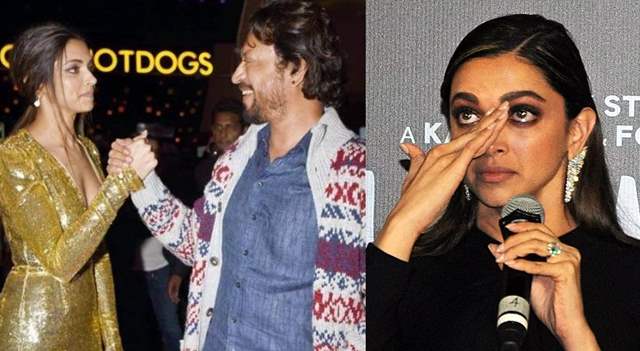 Sharing an old video from the sets of Piku, where Irrfan and Deepika were spending their free time playing tennis, Deepika wrote, 'please come back! Irrfan Khan' and shared a broken heart emoji alongside the video. 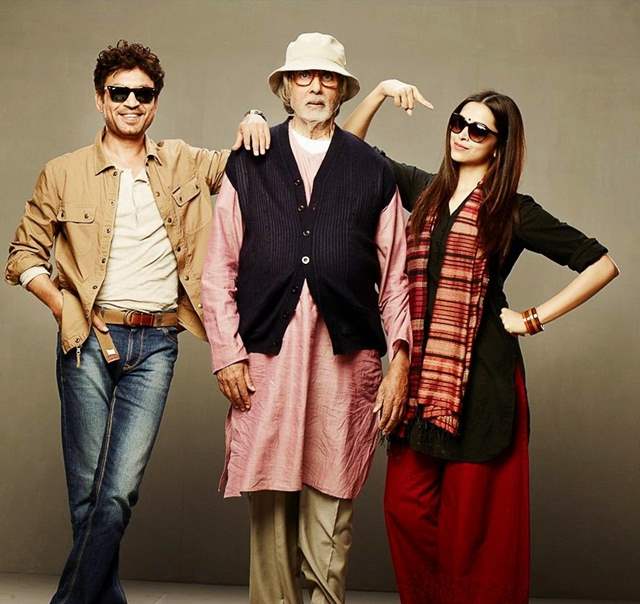 Deepika and Irrfan shared screen space for the first time in Shoojit Sircar's Piku. The film also starred Amitabh Bachchan in a lead role and the beautiful chemistry between the trio is a delight to watch in the film. 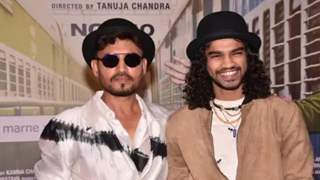 Babil shares a collection of memories, ranging from Irrfan's perfume ... 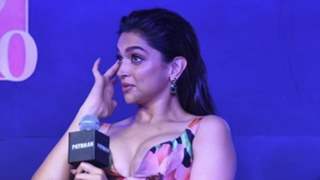 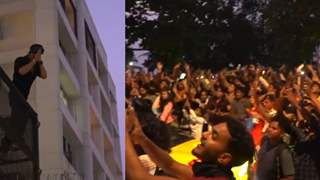 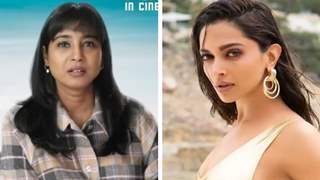