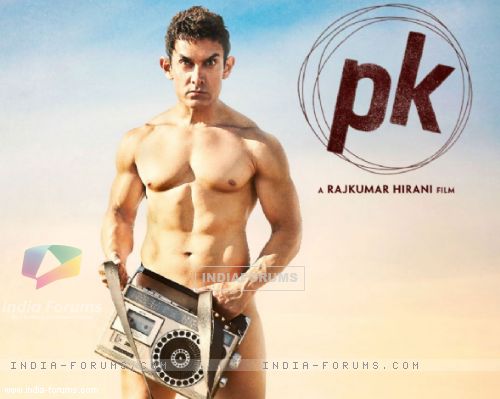 The biggest release of the year, Rajkumar Hirani's P.K. will not release on the small screen.

The clash between the two parties has led to them being unable to come to a mutual decision. Therefore, the Aamir Khan starrer that garnered positive feedback and praises from all quarters will not be airing on television.

Thus, those who miss out on P.K. in theatres will not be able to catch it on TV.