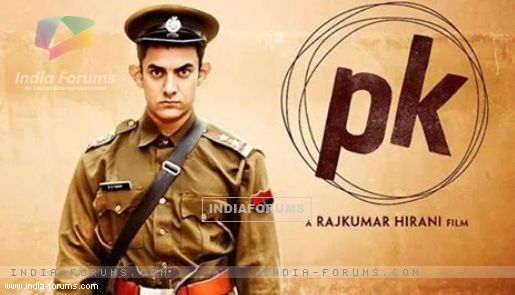 The Bajrang Dal Tuesday continued its protest against Aamir Khan's "P.K." in the state alleging that the film insults the Hindu religion and rituals.

They tore and burnt the posters of the film while demanding a ban on the screening of the movie, directed by Rajumkar Hirani, in Neemuch in Malwa region.

The activists proceeded towards Rajmandir movie hall with saffron flags in their hands and demanded that the screening of the movie should be stopped.

However, Additional Superintendent of Police, Neemuch, Pankaj Pandey told IANS that the protesters were stopped before the cinema hall and were not allowed to disrupt the screening of the film.