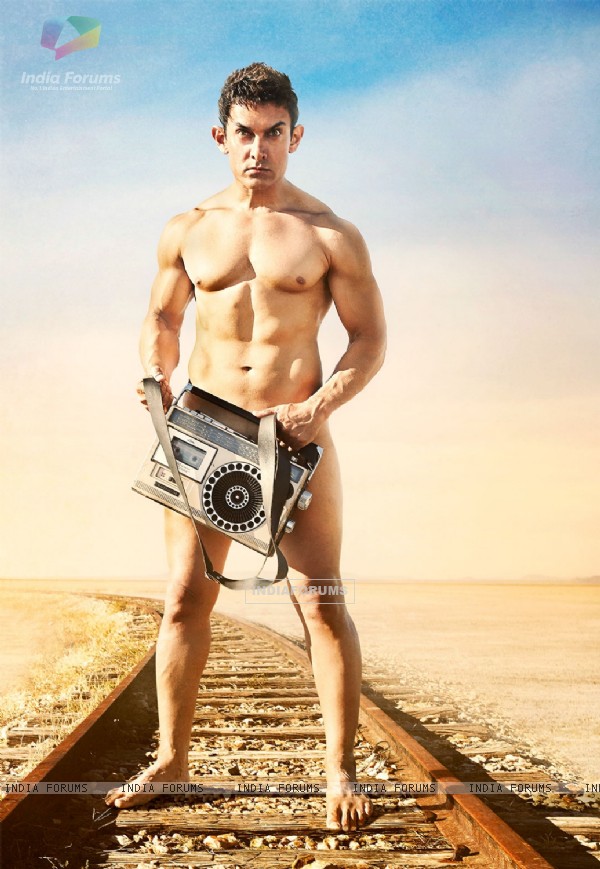 Aamir Khan feels that his role in P.K. has been very challenging and by far one of his most difficult films. The ace actor felt that P.K. is one of his most emotional film as he had to portray different emotions within seconds. Aamir also felt that if he put his films on scales then all his films will be on one side and P.K. on the other.

Aamir has time and again been praised for his perfectionist behavior and yet again PK is another example of this. The actor felt that P.K. is a high on emotions film. Aamir without revealing much felt that people will understand and connect with P.K. only after watching the film.

Looking at the poster itself one can gauge how different is the film and Aamir's role as well. Aamir also had to learn Bhojpuri as his character demanded that.
0 Likes