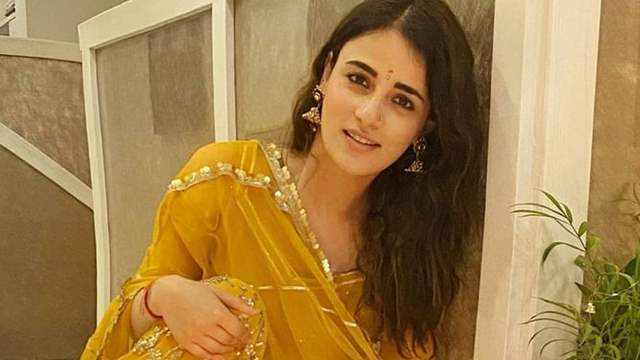 Having started early, Radhika Madan has been constantly striving to excel in her work with consecutive projects across mediums. Hailing from Delhi, she shifted to Mumbai for work for years, and with the recent pandemic, the actress has returned to her hometown which provided her an opportunity to celebrate ashtami with her family after a long time.

Sharing a picture of the pooja at her home, Radhika Madan said, "Celebrated Ashtmi at home after I don't know how many years! #CountingTheBlessings??". 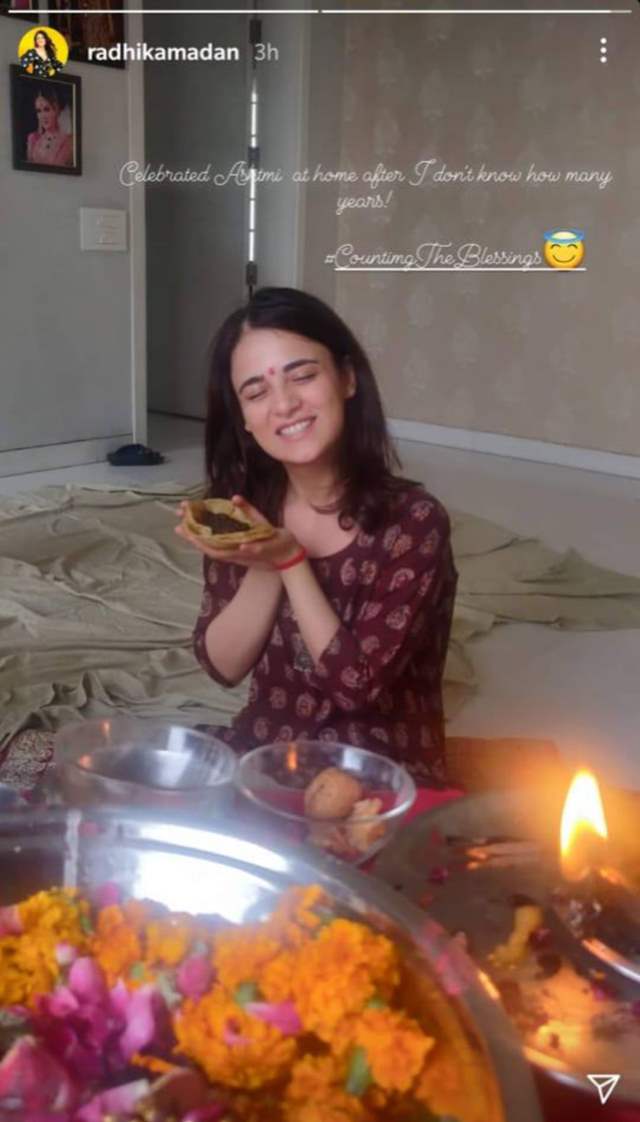 Beginning her career on television in 2014, Radhika Madan became a nationwide sensation with her impactful performance.

Foraying into Bollywood with diverse and interesting projects, Radhika proved her mettle as a versatile performer with her back to back remarkable performances.

Looking forward to a wide range of intriguing projects across mediums, Radhika Madan is one of the most promising stars of the entertainment industry, creating huge anticipation amongst her fans for her upcoming projects.