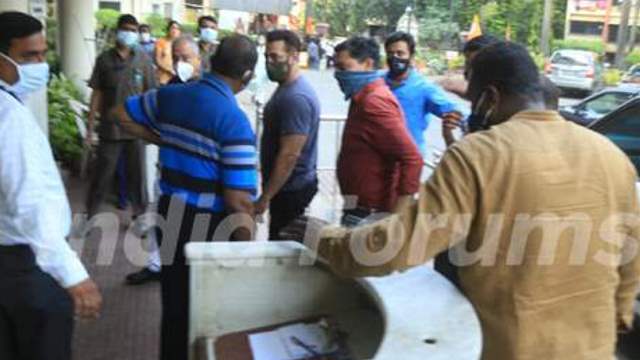 The superstar of Bollywood, Salman Khan has taken the first dose of the COVID-19 vaccine. The 55 year old actor took to his official Twitter handle to share an update on the same. He tweeted,

On Wednesday, he was spotted arriving at the Lilavati hospital in Mumbai. He was captured by the paparazzi as he visited to take the first dose of COVID vaccine. 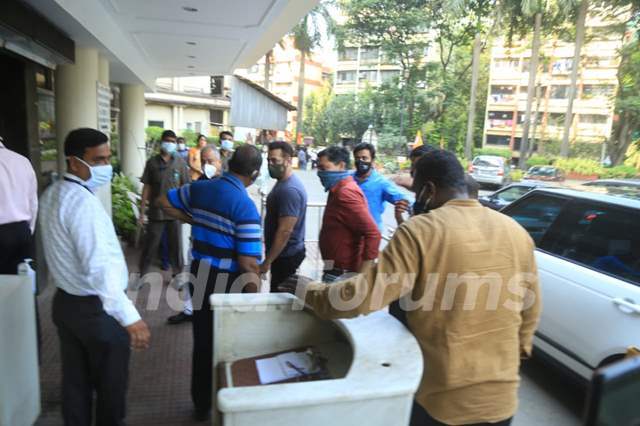 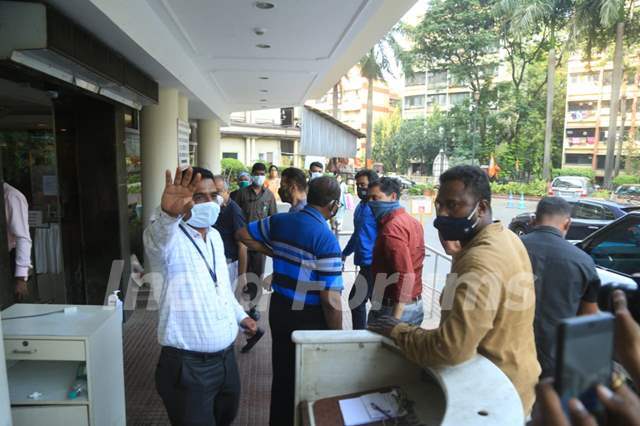 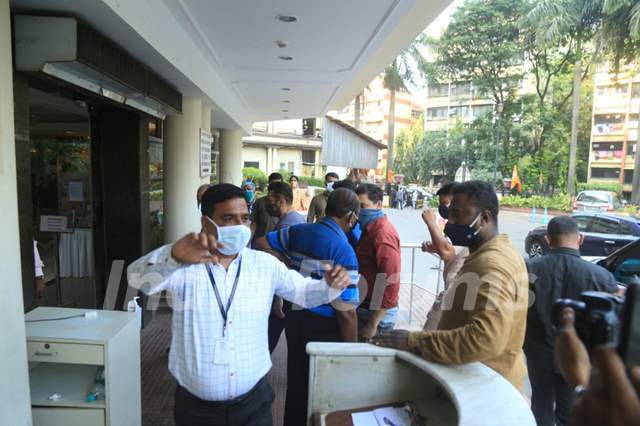 On the work front, Salman Khan recently announced the release date of his much awaited film, Radhe: Your Most Wanted Bhai. As promised, the film will release on the occasion of Eid on 13 May, 2021.

Salman has also kickstarted shooting for Tiger 3.  A few days ago, he was spotted with Katrina Kaif at Yash Raj Studios in Mumbai.