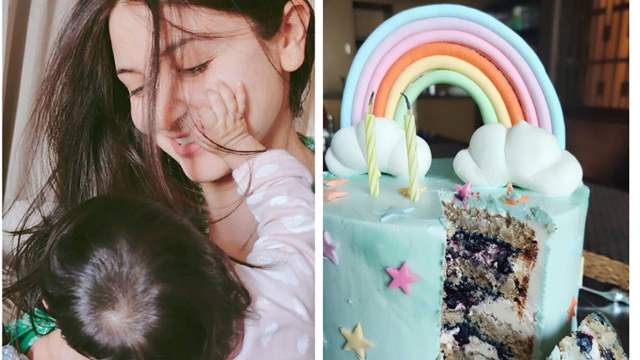 The new mumma, Anushka, celebrated her daughter Vamika’s second month birthday with utmost joy. She also gave her followers a sneak peek as she shared a picture of the special rainbow cake. Sharing the picture, she wrote: “Happy 2 months to us!” 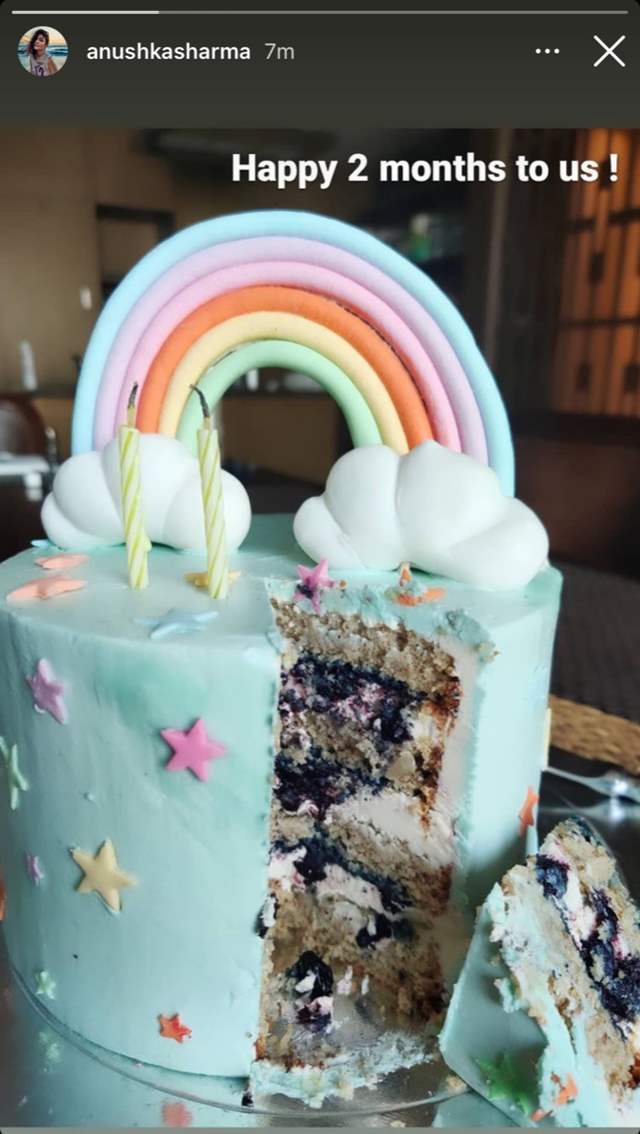 Recently, International Women’s Day, daddy Virat Kohli dropped a new picture of mumma Anushka Sharma cradling the newborn baby  in her arms. He had also penned a sweet note for the two lovely women in his life.

Anushka Sharma and Virat Kohli tied the knot in 2017 and are now proud parents to daughter Vamika.

6 months ago The cake's gorgeous... happy 2 months to the lil munchkin