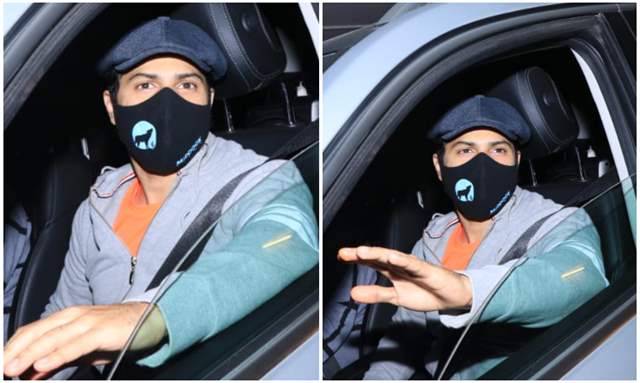 Childhood sweethearts Varun Dhawan-Natasha Dalal’s wedding was one of the most awaited events in Bollywood. The celebrities have kicked-off their new year on a good note by celebrating the duo’s nuptials. The Dhawan and Dalal family hosted an intimate wedding ceremony at Alibaug’s The Mansion Resort.

It’s almost been a week since Varun’s wedlock and he has finally stepped out of his house to visit his friend and colleague Karan Johar who was one of the guests to attend the Coolie No. 1’s wedding ceremony.

The actor was clicked in his car waving at the paps stationed near KJo’s residence. Varun looked uber-cool in his comfy pair of casual as he stepped out to meet his dear friend. The 33-year-old actor was seen in an orange t-shirt with a grey sweatshirt, he wore a cap and covered his mouth with a black mask. 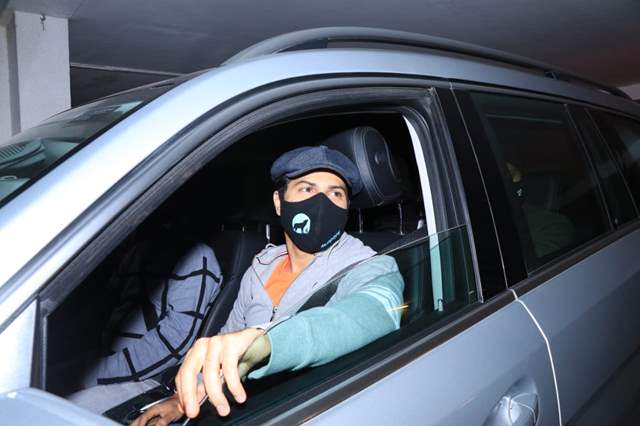 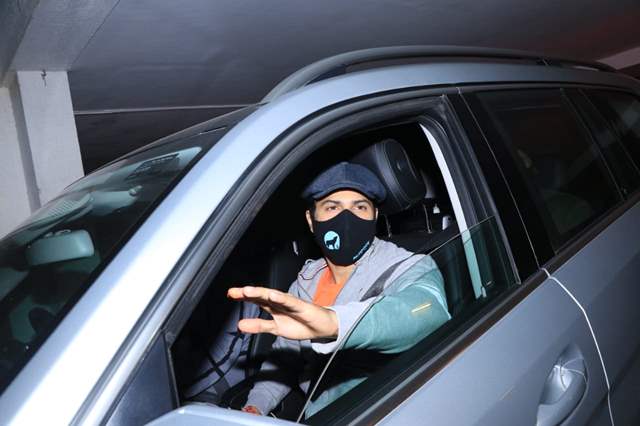 While a lot is being discussed about the newlywed couple’s honeymoon, a report has been doing the rounds for some time now. Specialtions are rife that the couple is planning their honeymoon in Turkey. Yes, that right, Varun and Natasha are likely to head towards the land of four seasons.

However, considering the shoots of his upcoming films, the newly married couple might not go for their honeymoon anytime soon.

On the work front, Varun has started shooting his upcoming film, ‘Jug Jugg Jeeyo’, alongside Kiara Advani, Neetu Kapoor and Anil Kapoor. He also has Sriram Raghavan directoral ‘Ekkis’ in the pipeline.