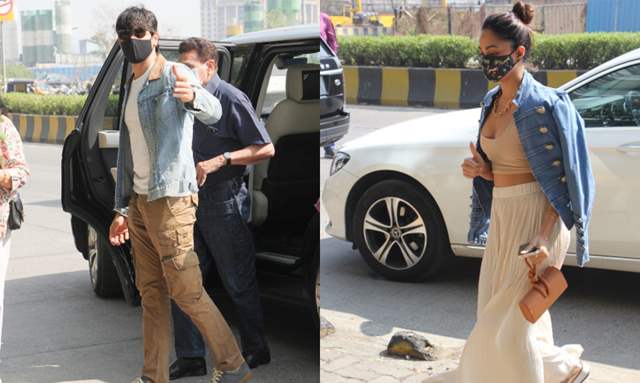 Actors Kiara Advani and Sidharth Malhotra have been in news for quite some time now. While a lot remains unsaid, the two are yet to make their relationship public. The rumoured lovebird’s recent spotting at the airport has piqued the audience’s interest as they took off to the Maldives to ring in 2021.

Now, Kiara and Sidharth were seen stepping out for a lunch date and guess what… The actor’s parents also joined the couple. The two were recently spotted making a stylish entry at a restaurant in the city. 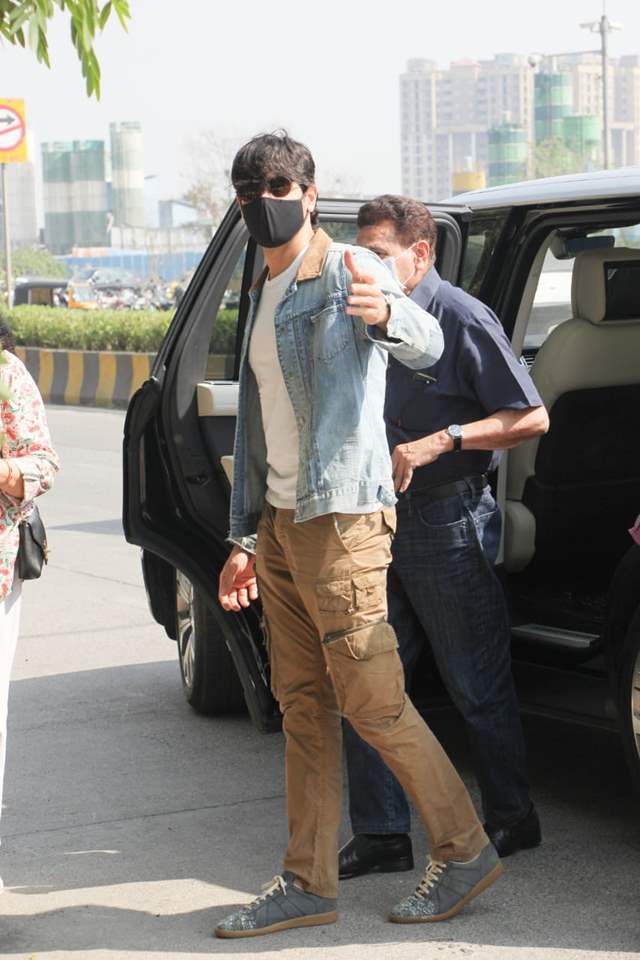 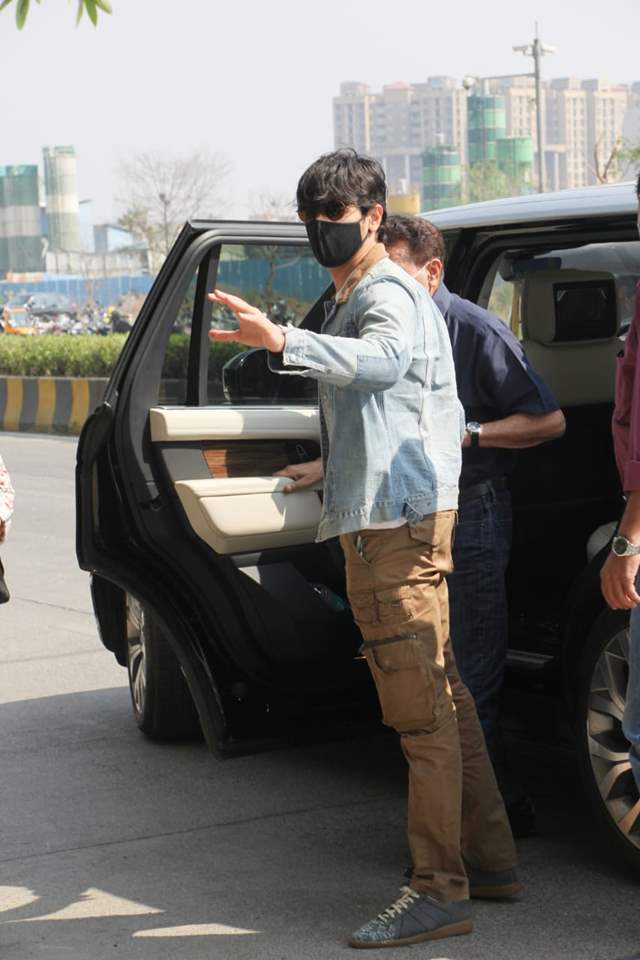 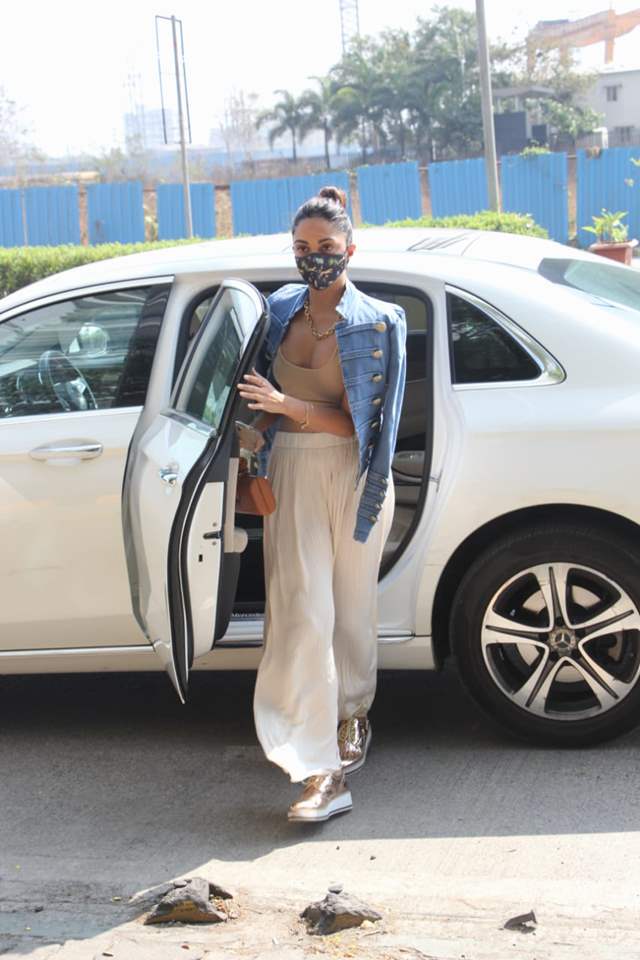 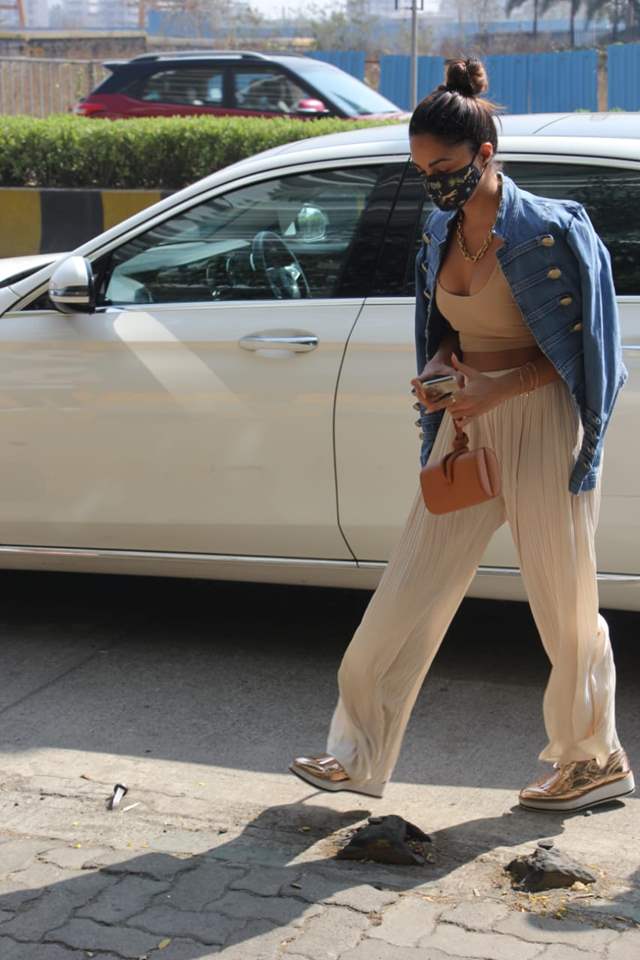 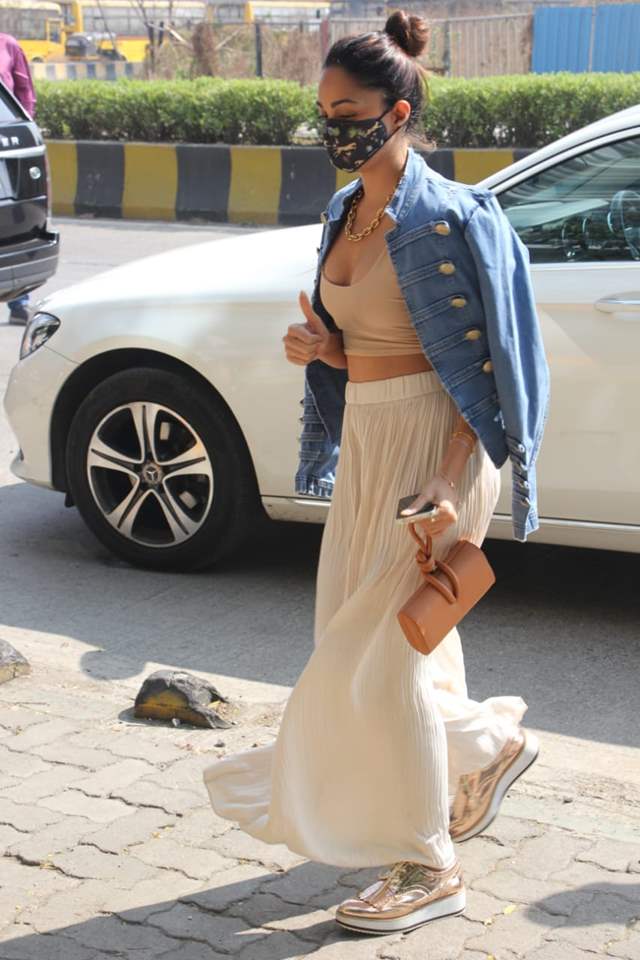 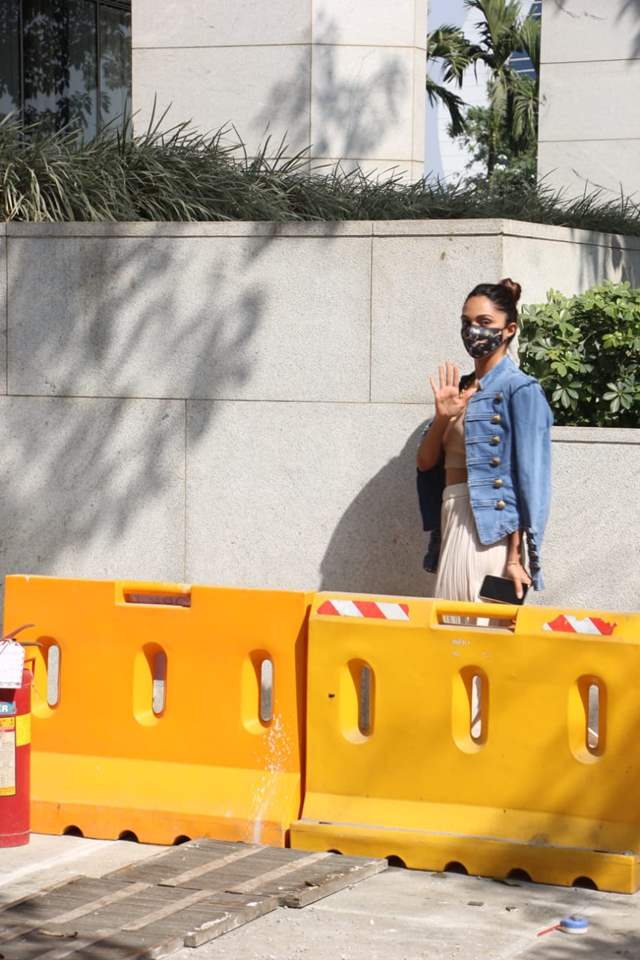