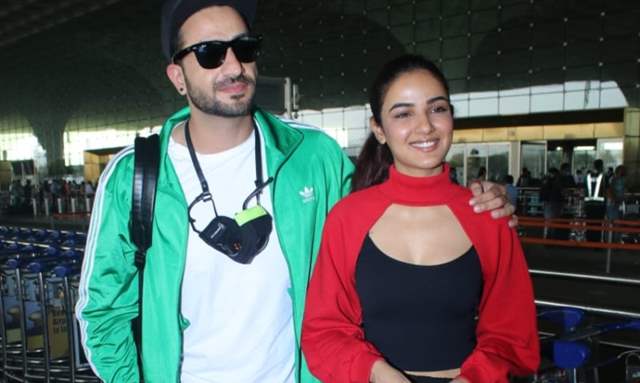 Bigg Boss 14 contestants Jasmin Bhasin and Aly Goni have managed to win hearts with their antics in the show and along with that, the duo also admitted to their love for each other, which sents fans in a tizzy. Ever since their stint in the show, fans have been rooting for the two and their friends and family too, seem to be in absolute awe.

With Bigg Boss now over, Aly is headed to his hometown Jammu, and also accompanying her early in the morning today was none other than his girlfriend Jasmin. Both of them were all smiles as they were jetted off from the Mumbai airport and they also posed for the paps.

Check out some of the photos here: 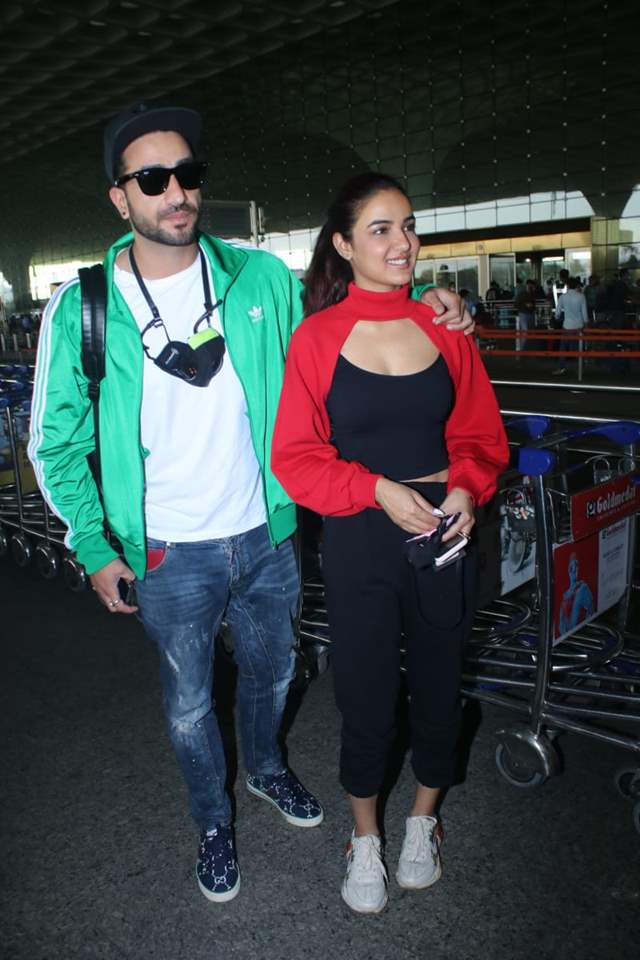 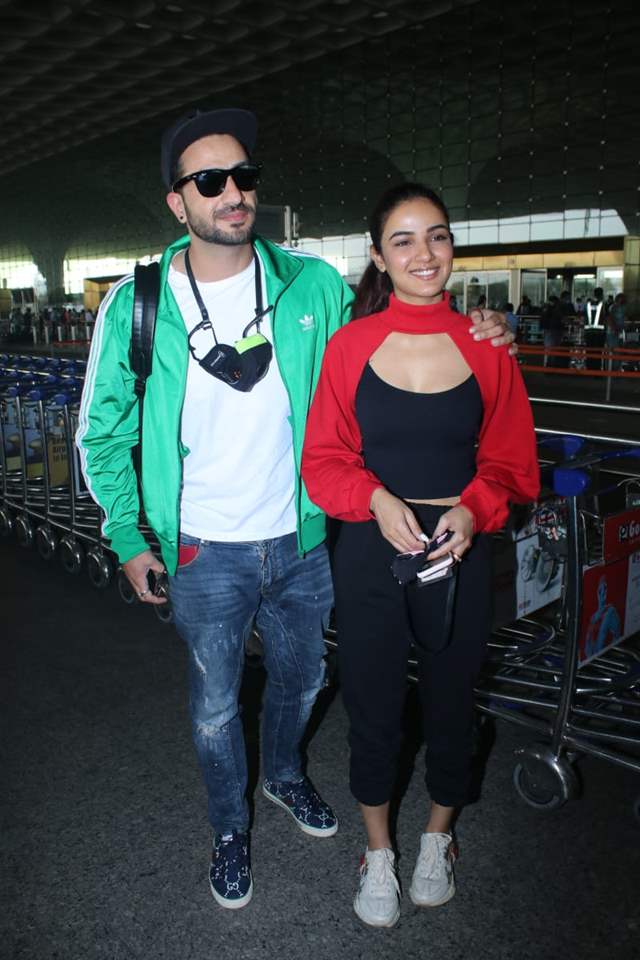 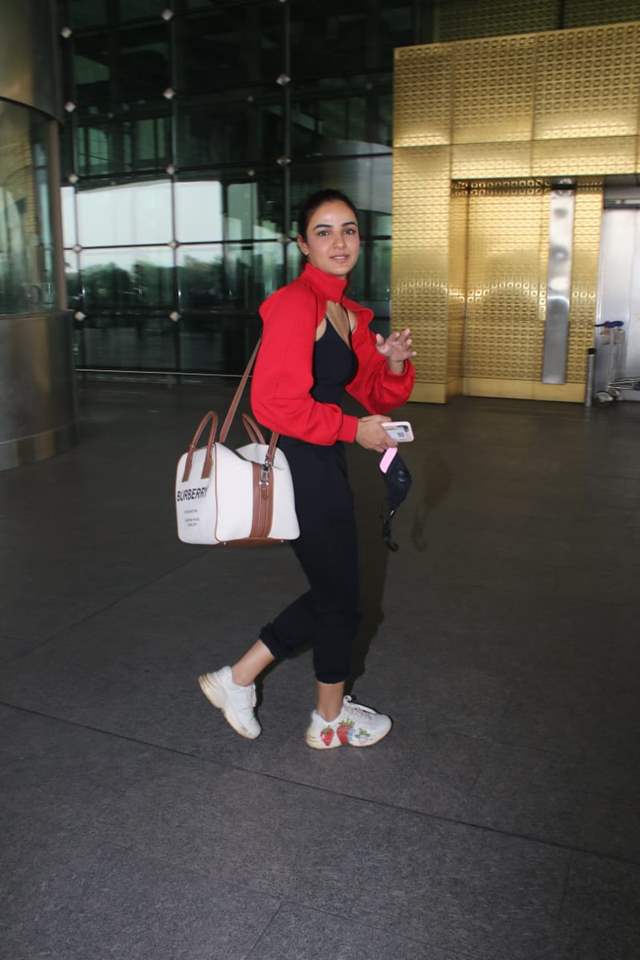 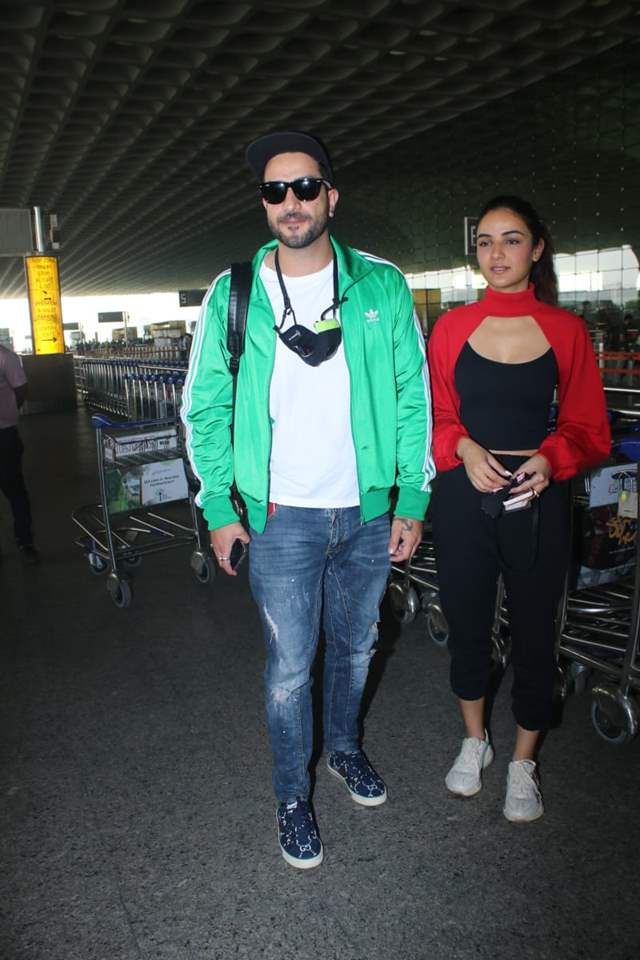 Meanwhile, Aly made it to the top 4 in Bigg Boss 14 this season and while he was upset about not winning the show, he was equally glad about Rubina Dilaik's win. Both Aly and Jasmin have had a rather rollercoaster ride inside the Bigg Boss house but the highlight of their journey continues to be their realisation of love for each other.