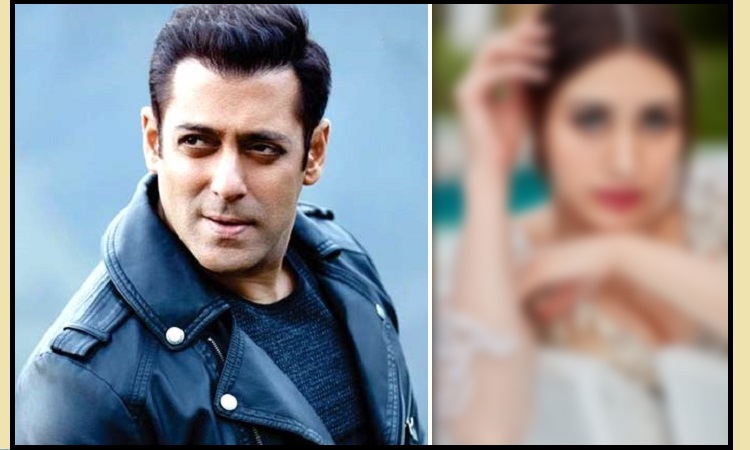 As we had reported earlier in the day, Salman Khan stunned us with his Twitter post that read, "Mujhe Ladki Mil Gayi".

Well, this of course looked like a PR activity but the fans of the actor for a while believed that Khan was talking about himself and that he has finally found a girl for him.

But, resting all the assumptions aside; Salman a minutes ago tweeted:

As you can see he introduced the leading lady of his brother-in-law Aayush Sharma's debut film Loveratri in a quirky, Salman Khan way! Zarina is pretty, isn't she?

Stay tuned to know more updates about this actress!