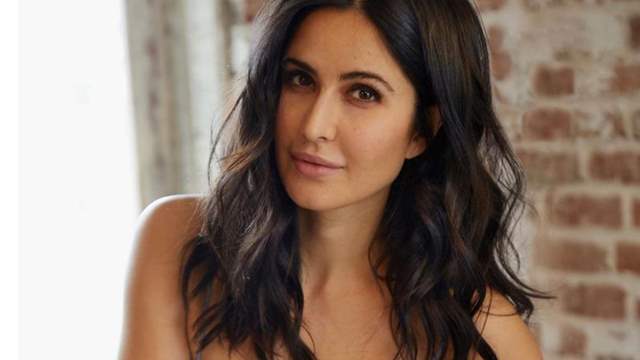 Katrina Kaif is quite a busy bee these days. She recently wrapped up the shooting of ‘Phone Bhoot’ alongside Siddhant Chaturvedi and Ishaan Khattar. She is now onto her next big project, Tiger 3 with Salman Khan.

As Katrina gears up for the action sequel, she took to social media to share her new look. The actress recently got a fresh haircut and flaunted her new look, which is simply stunning.

Showing off her wavy curls, Kat captioned the picture as, "New day. New haircut. New film," with a tiger emoji.

Speaking of Tiger 3, Salman Khan will reprise his titular role of a RAW agent and Katrina will be seen as his wife and ISI agent, Zoya.

A new addition has been made to the cast as Emraan Hashmi will be seen playing the antagonist in the film.

Salman and Katrina were recently spotted at the Yash Raj Films studio in film as they kickstarted the shooting of Tiger 3.