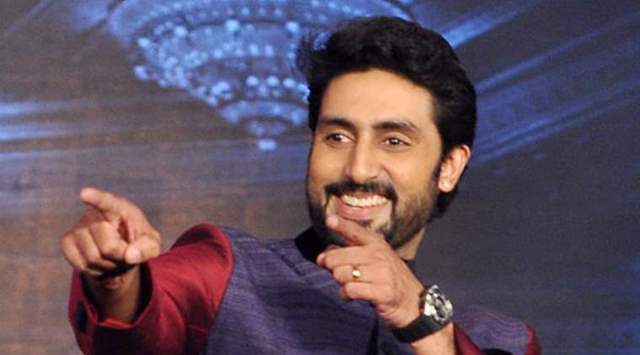 At times, social media can be a grim and negative space for celebrities who unnecessarily face trolls. Abhishek Bachchan is known to be one of the many celebrities who have to face such problems, however, he is too savage for his haters and takes no time in getting back at them. Today, on the occasion of World Social Media Day, shared a meme of himself and schooled everyone on how to use social media.

In the recent meme-post, The Big Bull actor has seen styling on Drake’s Hotline Bling template, in which he was seen reacting to two alternatives.

He was seen rejecting the use of social media for ‘spreading rumours/negativity’ and embracing its use for ‘sharing information, gaining knowledge, spreading love, peace and happiness’.

“Social media is a powerful tool. But remember, with great power comes great responsibility! #WorldSocialMediaDay #SocialMediaDay,” his post was captioned.

Check out the meme-post below:

Fans also reacted to Abhishek’s post. “You are absolutely love,” one commented. “Absolutely!! In complete agreement,” another wrote. “We’re so proud of u @bachchan,” a third said.