New Delhi, July 22 (IANS) Instead of debuting with a romantic film, Sheena Nayar is making her acting debut with the spooky thriller '8', which is the first project of Percept Picture Company (PPC) Horrortainment.

PPC Horrotainment is PPC's special arm for producing horror films and it has joined hands with Glorious Entertainment for the project, to be directed by Wilson Louis.

Sheena says she accepted the film because the script will give her a perfect platform to showcase her talent.

'The association of PPC, Wilson Louis plus the script was the key ingredients in my choosing this film as my launch. My forte is to act and I feel this film will give me the perfect platform to do just that. Even the director felt that the character is a very intense one and only a serious minded actor would be able to pull it off' she said.

Navin Shah, CEO of PPC, said: 'The film is a smart and trendy horror film which is youth oriented. Horror as a genre is about large concepts and the treatment.'

Sammir Dattani plays male lead in the film, which will be shot in a single schedule of 40 days in the palaces and deserts of Rajasthan.

The production house's next horror film is titled 'Grrr' that Priyadarshan is directing. 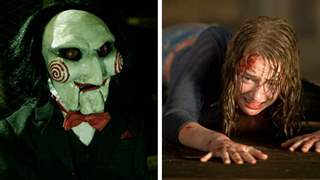 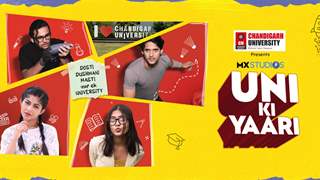