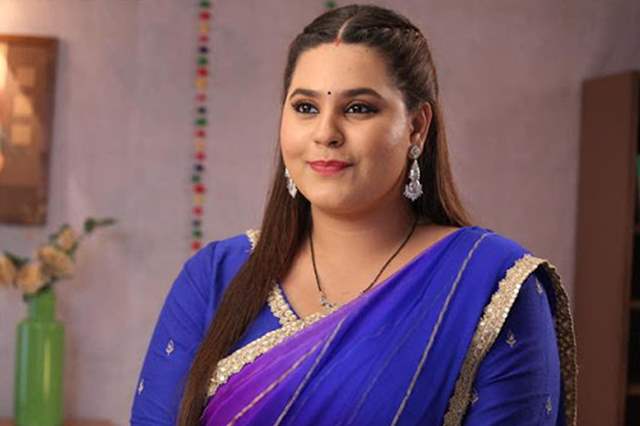 Sab TV's show, Carry On Alia, which is new version of Tera Kya Hoga Alia has amanged to strike a chord and before one would have anticipated, the show actually went on to complete a year of runtime back in August-end.

The protagonist, actor Anusha Mishra aka Alia herself recently opened up on several things in an interview with IWMbuzz. From talking about the show's success and being fat-shamed among other things.

Firstly about the show, she said, "It has been a wonderful experience, I never imagined that I would get a show and it will go on for a year or more. Having said that it has been a fantastic experience to be working with amazing people on such an amazing show. I can’t express my feelings in words. I feel lucky and fortunate to be working for Tera Kya Hoga Alia and now on the new format Carry On Alia. It is equally amazing and challenging."

When she was asked about being a celebrity, what is it that irritates her the most as a question when asked, she said, "I am not a celebrity but one question would be ‘aapne is role ke liye weight gain kiya tha?’ ‘aap mote kaise ho gaye?’ These are very annoying. I don’t understand why somebody’s body is anybody’s business. Body related questions whether it’s colour, height, or size, all are body shaming. Multiple people have body shamed me and I have combated it really well according to me. I hope that people stop asking such questions. Well, it’s not the question but it’s the fact that people have such thought process in their mind that they casually body shame people and they don’t realize it."