View Profile
National Film Award-winning director Madhur Bhandarkar is held in high regard for the in-depth research he puts in for every film, and now he claims that people often think that he is a "journalist who showcases facts on celluloid". 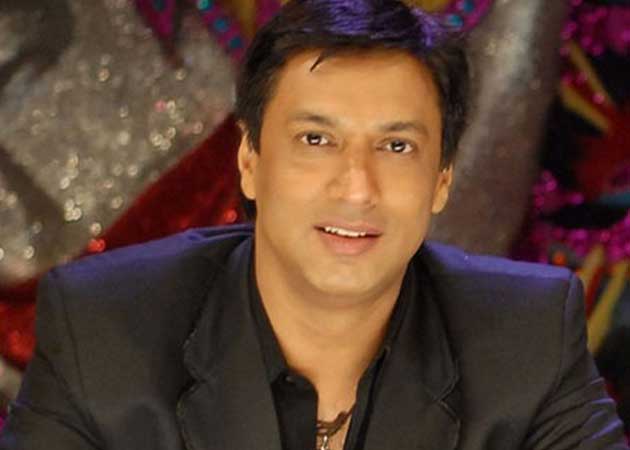 "Several people are of the opinion that I am basically a journalist and have a journalist hidden inside me -- a journalist who showcases facts on celluloid. I like it when they say so and I definitely have that sting," Bhandarkar said at a fashion show unveiling the cast of "Calendar Girls" here.

"It's important to highlight issues concerning our society and country by showcasing it on the big screen. And similarly, 'Calendar Girls' also depicts such a reality," said the director of films like "Chandni Bar" and "Fashion".

About his love for making realistic films, he said: "Be it 'Heroine', 'Fashion', 'Traffic Signal' or my film on the corporate world, I've always tried my best to present the truth and reality. The common man from our country will be interested and intrigued to know what 'Calendar Girls' is. How are they are selected out of so many girls and what is their journey will be what they'll be eager to know."

The film is produced by Madhur Bhandarkar and Sangeeta Ahir and features newcomers Akanksha Puri, Avani Modi, Kyra Dutt and Ruhi Singh, among others.

The film is set to release in August this year.