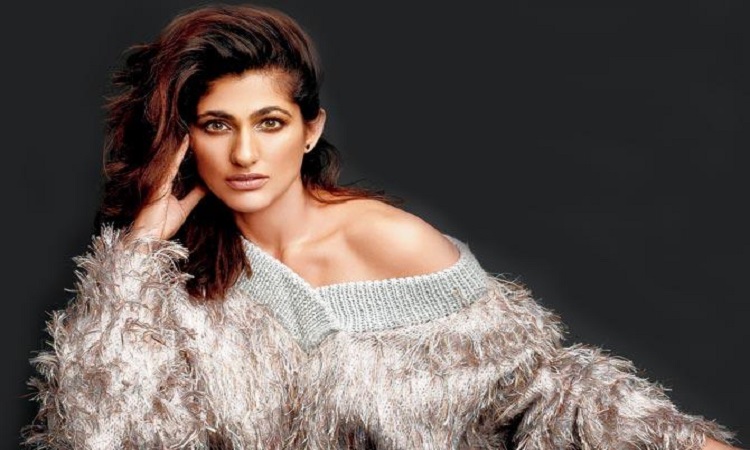 Actress Kubbra Sait said people have bullied her by calling her 'Cobra' instead of her name but she feels proud of her identity today.

"I have been bullied for my name. I have been called 'Cobra' for my entire life. When I was a child, I used to cry and request to change my name but today, I feel proud of my name. I feel so comfortable with my own identity," she said.

Kubbra was interacting with the media at skin-care brand Olay's 'Face Anything' campaign launch here along with fashion designer Masaba Gupta on Tuesday.

She appeared in many Bollywood movies like 'Sultan', 'Ready' and 'City Of Life' but earned fame with the portrayal of Kuckoo in Netflix India's show 'Sacred Games'.

Talking about the 'Face Anything' campaign and how she resonates with it, Kubbra said: "I feel people will tell you a lot of things to stop your growth or to make you feel that you are not good enough but when you stare into that moment and say 'I am better than all of this and I can fight and face anything' then, you break out of that shield and become a whole new person."

Sharing her views on women's situation in society, Kubbra said that she feels physical barriers, certain conceptions and criticisms are not limited to any gender.

"It's not like boys are not bullied, they are not hurt. Instead, there is no state of mental insecurity for one gender over the other," she said.

Currently, Kubbra is working with Alankrita Shrivastava for her next film 'Dolly Kitty Aur Woh Chamakte Sitare' and also has other projects.

"I have a fabulous show for ALT Balaji called 'The Verdict - State Vs Nanavati'. Apart from that, I am doing 'The Viral Fever's season 2' of 'Tripling' and a show for an OTT platform Voot," she said.