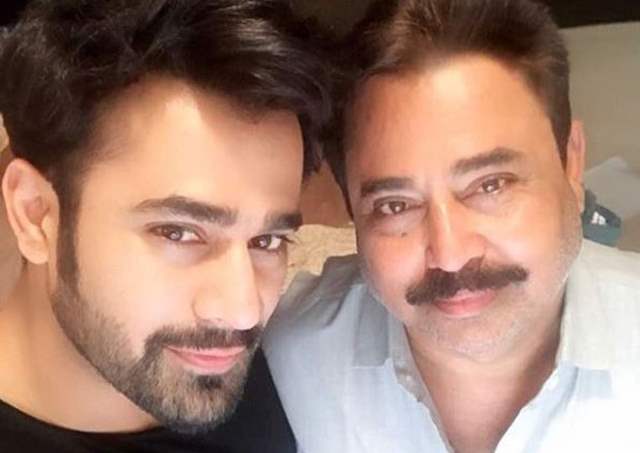 Losing parents is a difficult time for anyone and Naagin 3 actor Pearl V Puri has suffered a great loss as his father passed away three days ago. According to the reports in a leading portal, Pearl's father was hale and hearty. However, three days ago, he developed pneumonia and later, suffered a silent heart attack.

The actor is currently in his hometown Agra to perform the last rites and was shooting for his show 'Brahmarakshas 2' when he had to rush back to his hometown overnight. Pearl returned to Mumbai from his visit to his hometown last month and in fact, he even celebrated his birthday and parents' anniversary there.

We wish the actor and his family strength in such trying times and pray his father rests in peace!

RapChick101 1 months ago Deeply saddened by this, hope he rests easy and may lord bless pearl w all the strength