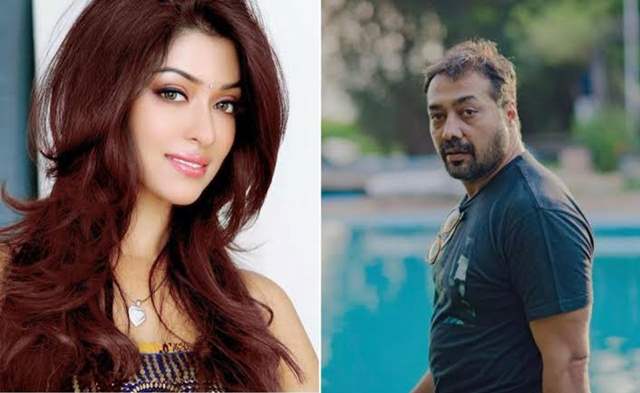 Ever since actor Payal Ghosh went on to accuse director Anurag Kashyap of sexual harassment; there have been multiple updates on the safa already.

From multiple people from the industry offering their support to Kashyap to the ICW chief telling Ghosh that she needs to file an official complaint for any action to be taken forward. Following that, it was confirmed that she would do so on September 21st.

Now, Ghosh's lawyer Nitin Satpute has spoken up on the same. He starts by saying that the misdeed was conducted against Payal Ghosh by the accused a few years back. He further adds that she talked about the same on her tweets, WhatsApp chats, and a few other people. Satpute terms it the outraging of the modesty of a woman. He calls it a cognizable offence and mentions the punishments associated with it. He then mentions that Ghosh has decided to file an FIR against the accused for which the documentation has been done.

He then adds that she does not need to make a written complaint about the same. However, he refrained from talking about Richa Chadha and the legal notice against Payal Ghosh. He just stated that he will have a discussion with the actress about the same. For the unversed, Ghosh had named three women while talking about Anurag Kashyap. This did not go well with Chadha who reportedly sent a legal notice to her.